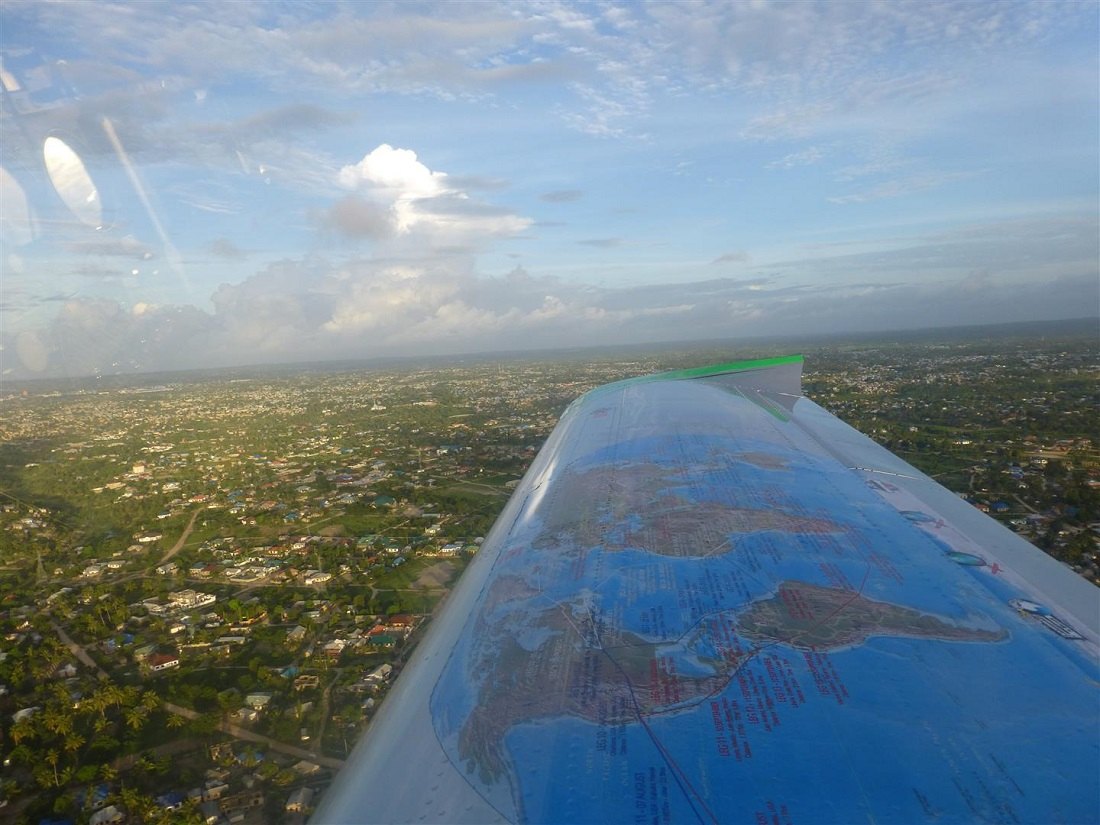 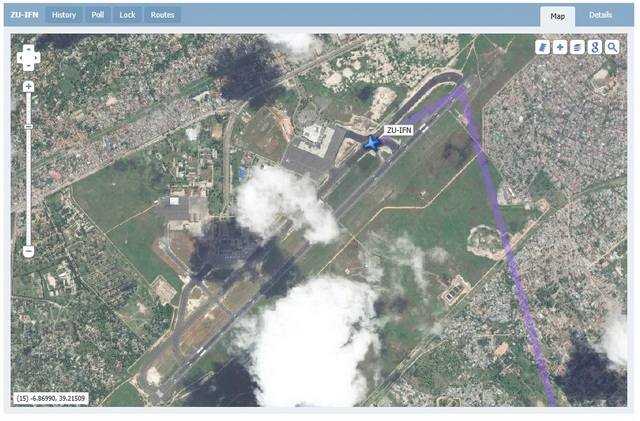 With James and Pierre finally touching down in Dar es Salaam, we thought we’d share some information about the city.

As soon as they send us some photos, we’ll be posting them.

Unfortunately, they probably won’t get much time to do any sightseeing while they’re there, but that doesn’t mean we can’t find out more about the city, courtesy of WikiPedia.

Dar es Salaam (Arabic: دار السلام‎ Dār as-Salām, literally “The residence of peace”), formerly Mzizima, is Tanzania’s largest and richest city, the largest city in eastern Africa by population, and is a regionally important economic centre. It is the capital of the Dar es Salaam Region administrative province and consists of three local government areas or administrative districts: northern Kinondoni, central Ilala, and southern Temeke. The region had a population of 4,364,541 as of the official 2012 census.[ Although Dar es Salaam lost its status as the nation’s capital to Dodoma in 1974 (not completed until 1996), it remains the focus of the permanent central government bureaucracy.

In the 19th century, Mzizima (Kiswahili for “healthy town”) was a coastal fishing village on the periphery of Indian Ocean trade routes. In 1865 or 1866, Sultan Majid bin Said of Zanzibar began building a new city very close to Mzizima and named it Dar es Salaam. The name is commonly translated as “abode/home of peace”, based on the Arabic dar (“house”), and the Arabic es salaam (“of peace”). Dar es Salaam fell into decline after Majid’s death in 1870, but was revived in 1887 when the German East Africa Company established a station there. The town’s growth was facilitated by its role as the administrative and commercial centre of German East Africa and industrial expansion resulting from the construction of the Central Railway Line in the early 1900s.

German East Africa was captured by the British during World War I and became Tanganyika, with Dar es Salaam the administrative and commercial centre. Under British indirect rule, separate European (e.g., Oyster Bay) and African (e.g., Kariakoo and Ilala) areas developed at a distance from the city centre. The city’s population also included a large number of south Asians. After World War II, Dar es Salaam experienced a period of rapid growth.

Political developments, including the formation and growth of the Tanganyika African National Union, led to Tanganyika attaining independence from colonial rule in December 1961. Dar es Salaam continued to serve as its capital, even when in 1964 Tanganyika and Zanzibar merged to form Tanzania. In 1973, however, provisions were made to relocate the capital to Dodoma, a more centrally located city in the interior. The relocation process has not yet been completed, and Dar es Salaam remains Tanzania’s primary city. 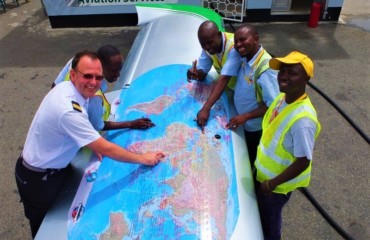 Day 4: Update from James and Pierre 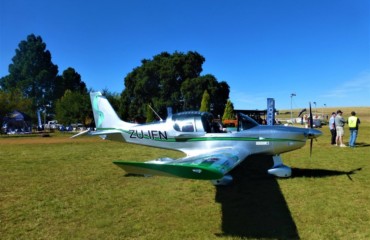 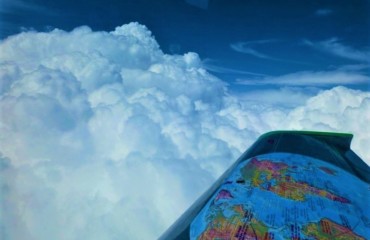 Day 3: Day off in Dar-es-Salaam