Catch Up With Mike From Barbados

“I’m sitting in the Barbados Beach Club hotel in Bridgetown and tracking the three High Wings on the Sling Aircraft website. It’s amazing to watch this and share the experience while sitting comfortably next to the hotel pool. Having spent the last week travelling with the three beautiful Sling High Wings, I know exactly what the team are experiencing right now. It’s an exhilarating yet daunting experience to fly the long distances like we have particularly on the ocean crossing legs.

The take-off is always the most stressful because we are a bit nervous and hyped up for the flight, but also because the aircraft is at its heaviest being full of fuel. To add to the stress, the take-off is sometimes in the dark and usually directly over built-up areas where there is little chance for an emergency landing. I love the fact that we could dream of an aircraft and then turn that into reality. We all agree that the aircraft are amazing in every respect – they’re sexy and safe and comfortable, but above all, they fly so beautifully.

Yesterday’s flight was the longest and although we were airborne an hour before sunrise, it wasn’t without the last-minute running around to pay extra fees and make changes to the flight plan. Once we were up and away, we could enjoy the pre-dawn sights with the lights of the town and the shiny sea below us. One advantage of flying at night is it’s much easier to see each other in the dark because of the nav and strobe lights flashing away in the black sky. As the sun rose, we flew past a huge volcano which was the last sight of land for the next 13 hours.

On some of the legs over the sea, we have seen a ship or two far below and for a moment, the thought goes through your head that you could actually get rescued out in the middle of the Atlantic. But yesterday there were none, just the dark blue big wave sea with a prominent white horse to remind us of the strong winds below.

The flight across the Atlantic was long and tiring, but apart from some clouds with the turbulence that we dodged, it was reasonably uneventful. Inside the cockpit, we generally sit still but move to relieve aches from sitting and to get things out the back like food or bottles to pee into. Linda had more of a challenge than I did when it came to peeing time. In the end, she turned around and did it travelling backward at 150 Knots while I looked away to give her a sense of privacy. Yesterday, Linda wrote up her log books and then created her own High Wing checklists while I read and dozed off now and then.

Of course, there is always some banter on the chat frequency between us, we tell jokes and sometimes James and Matt play music over to us. With the new Garmin instruments having a TCAS, we know exactly where the other aircraft are in relation to us so there is never a risk of a collision if you’re keeping an eye on things. In the beginning, we often chatted to compare speeds, fuel burn, and range but now we know all that and so the conversations are mostly fun or deciding which way to turn away from the weather ahead. Out in the middle of the Atlantic, we gave position reports on the HF radio and sometimes relayed via overflying airliners. When chatting to the airliners high above us, the airline pilots often ask us where we are going, how long the flights are and the kind of aircraft we are flying and it brings a smile to all of us when they express their amazement at our whole mission.

When we landed at Grantley Adams International airport, we were met by 5 enthusiastic handling agents who said that they had been tracking us for the day and were excited to meet us, take photos of us and the planes and share their version of the drama they had in the office as they sweated on our behalf. It was a super easy arrival – fuelling was done quickly, we went through the handling agents’ own immigration and customs in just seconds and were whisked off to the hotel.

At the hotel, the stress from not enough sleep and long days of flying made everyone a bit grumpy which didn’t help the reception team who wanted to charge us for 2 nights even though we booked for just one. Matt Cohen, who we have nicknamed “the bulldog” because of the power and energy he has to resolve any issue no matter what it is, managed to make them understand and agree to not overcharge us.

I am really sad to not be joining the Sling team at Oshkosh this year particularly as we will have the High Wings there for the first time. We have worked tirelessly on the High Wings for 4 years now and this is where we present them to the world stage. I was looking forward to hearing what our distributors think and even what opposition aircraft manufacturing companies say. I will also miss the whole crazy Oshkosh vibe and experience, seeing what new products have come onto the market and the good friends who come to see us from all over the world. What happened is that I applied for my US visa renewal too late, thinking that it would take a month, but unfortunately the first appointment booking I managed to get was for the 23rd of January 2023! Oh well, there is always next year!

Linda, thanks for the company and fun ride in your beautiful High Wing N915HW. Thanks to all of the team, particularly James for doing all the arranging and admin and keeping us all focussed on the flight and the fun.” 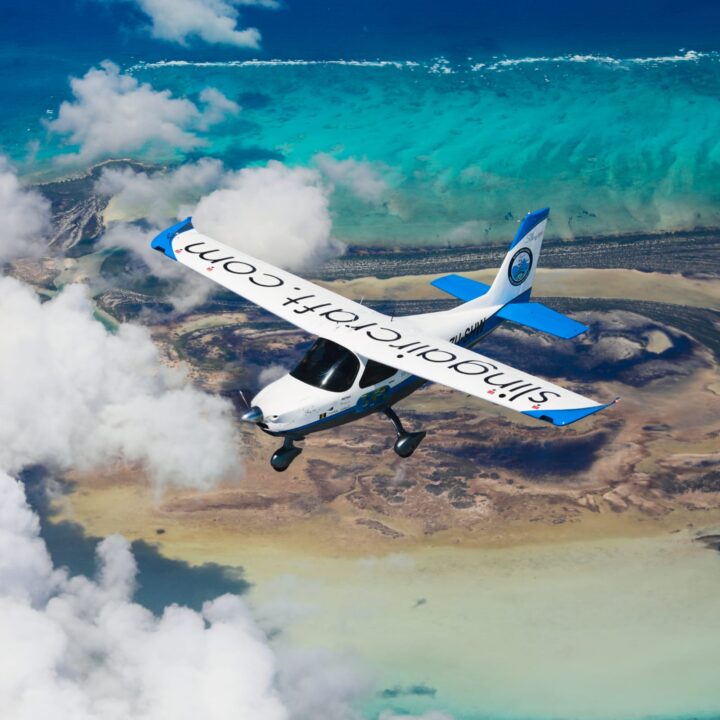 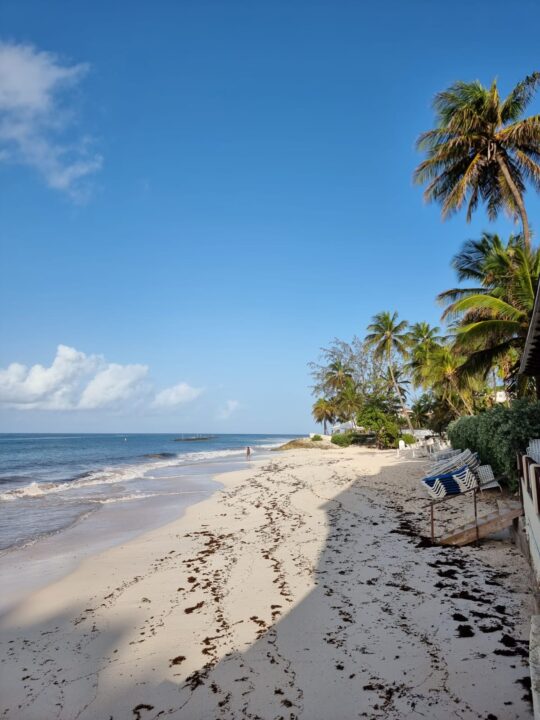 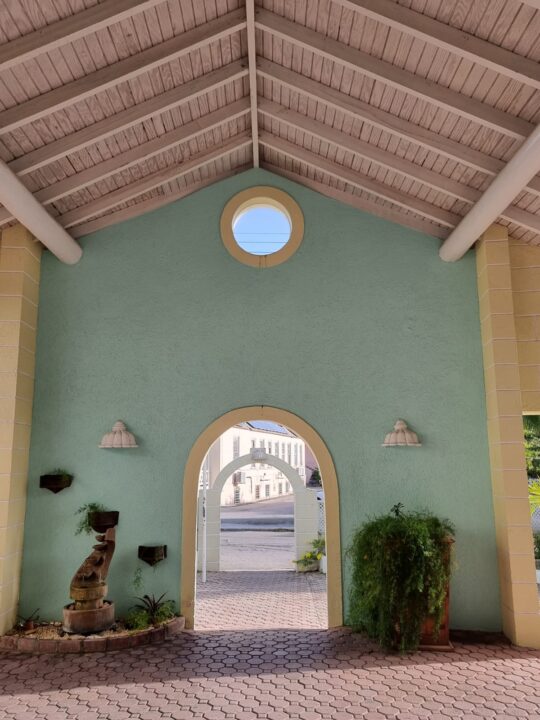 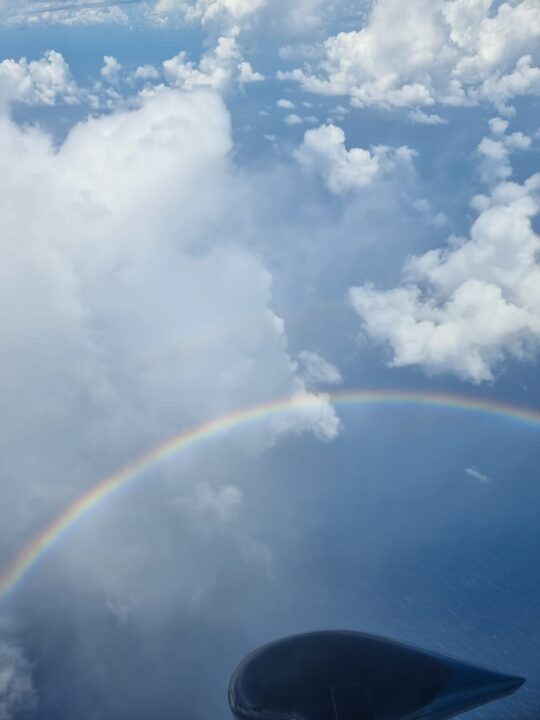 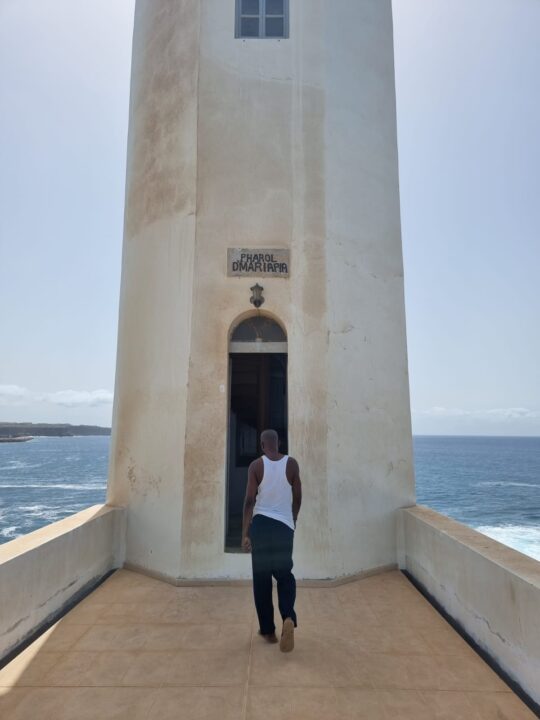 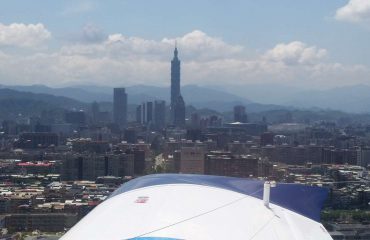 History Made! Flight Around Taiwan!