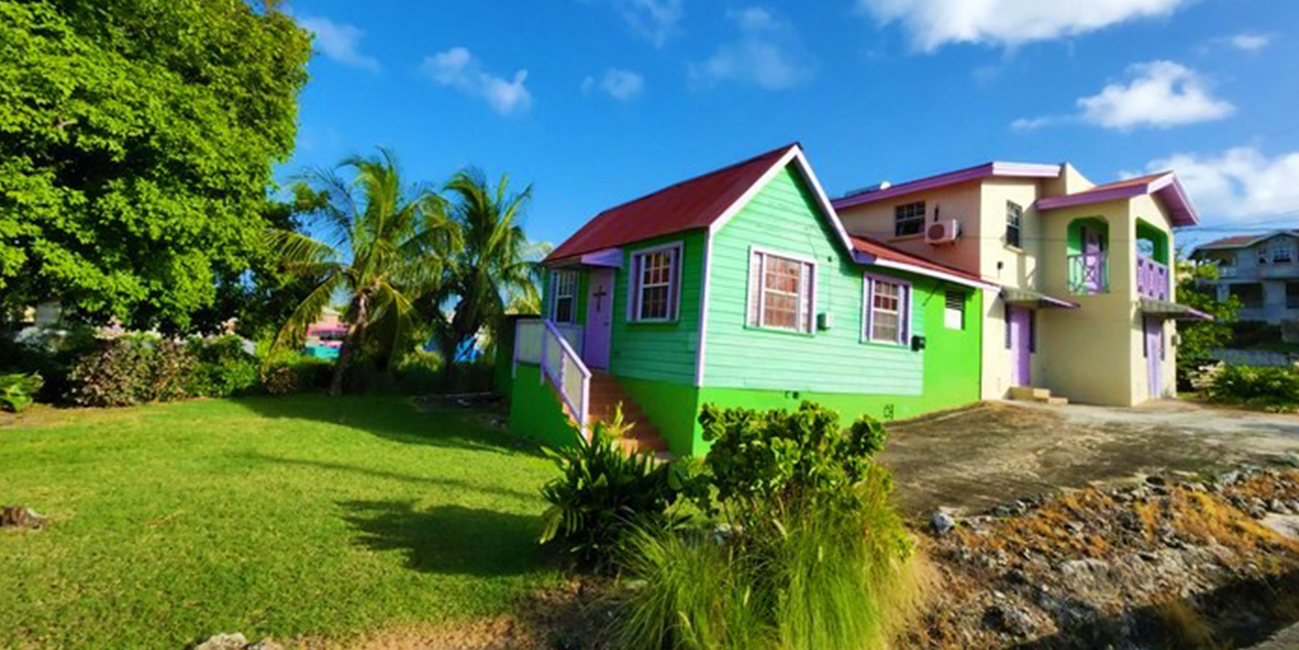 “I’m afraid we’ve been running on empty for quite a number of days and I literally haven’t had a moment to get onto the internet, write some thoughts and post some photographs.

Cape Verde, her people, refueling (from the nearby Shell garage), leaving before sunrise, the 2,100 nm flight to Barbados and Barbados itself were amazing but it was also very hard and left us quite exhausted. Mike, who doesn’t have a US visa, left us in Barbados, and we flew on this morning to the Bahamas (a 14.5-hour day followed by a 9-hour day).

But we’ve flown about 50 hours and done over 7,000 nm without one second’s headwind, and the aeroplanes are performing magnificently, with questionable fuel and a quite tired crew. We don’t use oxygen (too heavy and too much of a mission, though Linda’s plane is set up for it) and we let the incredible Garmin autopilots help with flying. Mostly, the time flying is actually easier and more restful than the time in country, because that time is mostly locating and negotiating fuel and permissions.

We’re taking a day off in Nassau, Bahamas so there’ll be some time to write some thoughts and reflections – which I can’t wait to do. So much excitement along the way. Meanwhile though, here are some photographs to give the idea. Cape Verde was lovely, though quite stark and isolated. People are super friendly, a strange mixture of Island, Africa and Europe. Really quite sophisticated in many ways, but not in others. Great music, great vibe, great people, great restaurants. More later. The flight was 14 hours, average wind 30 knots directly from behind. The weather was mostly excellent, save for the need to deviate norther towards the end to avoid congested storms. You can’t really ask for much better. And Barbados beautiful to arrive to. What a privilege!” 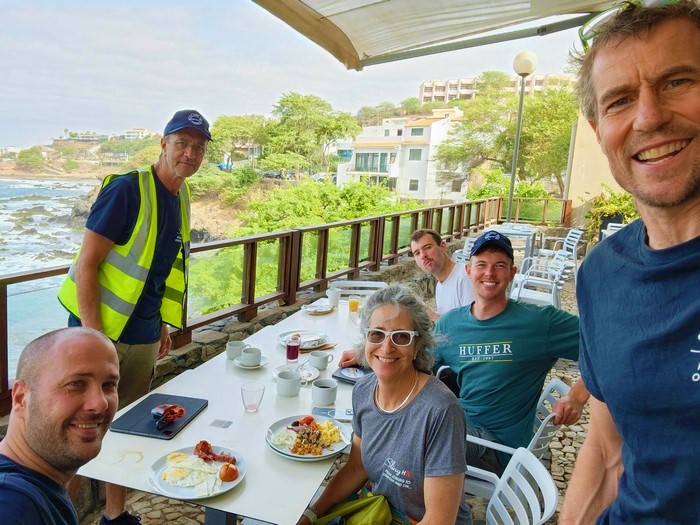 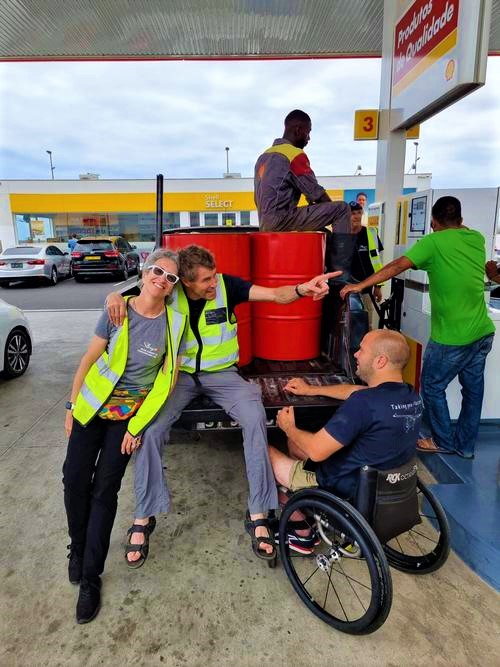 Getting fuel for the planes. 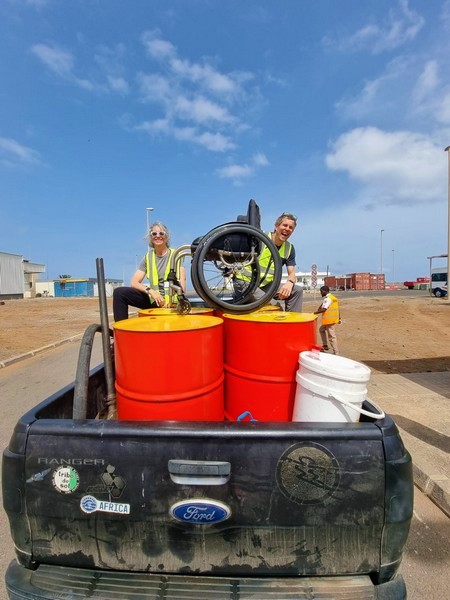 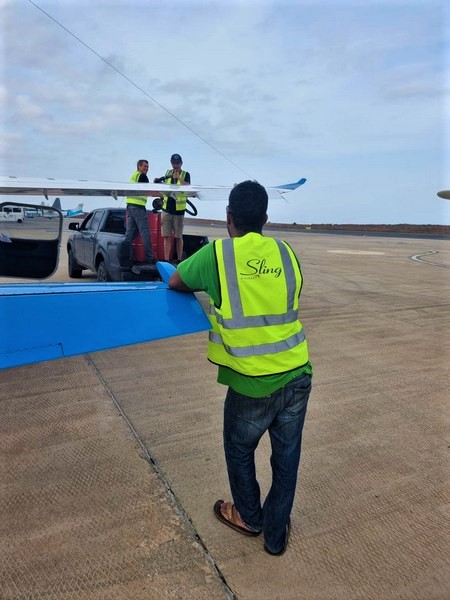 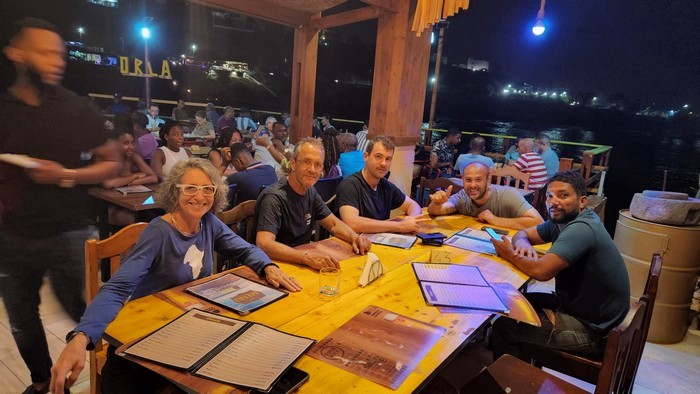 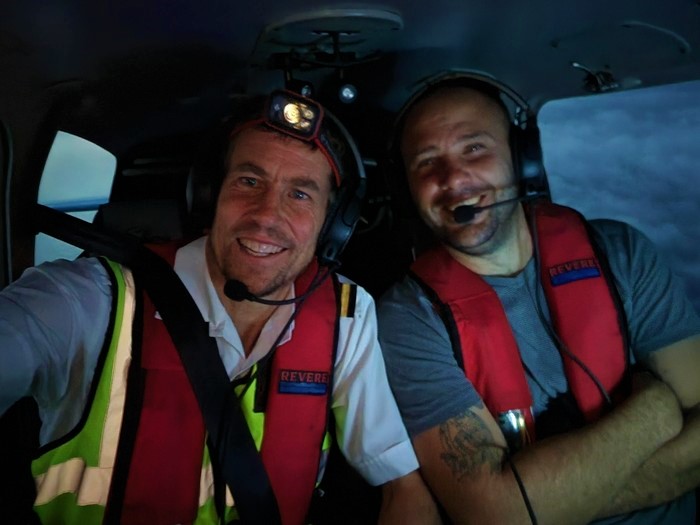 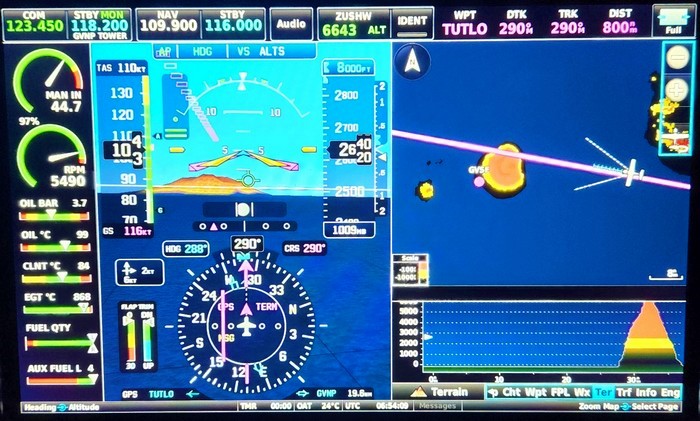 Fogo Island appearing in the dark – Cape Verde climb out. 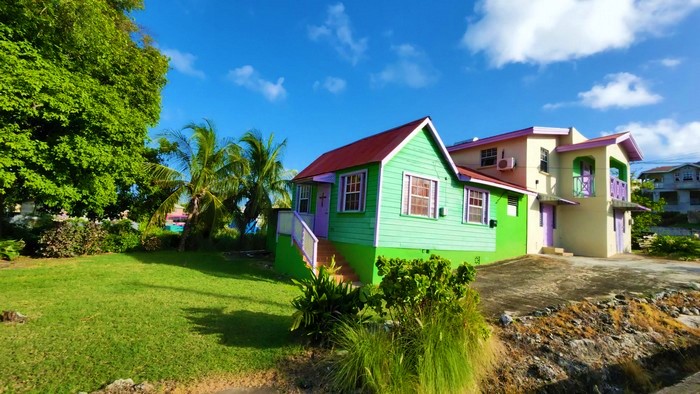 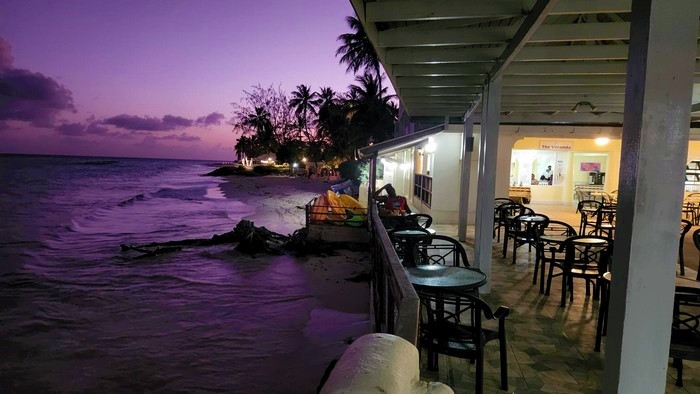 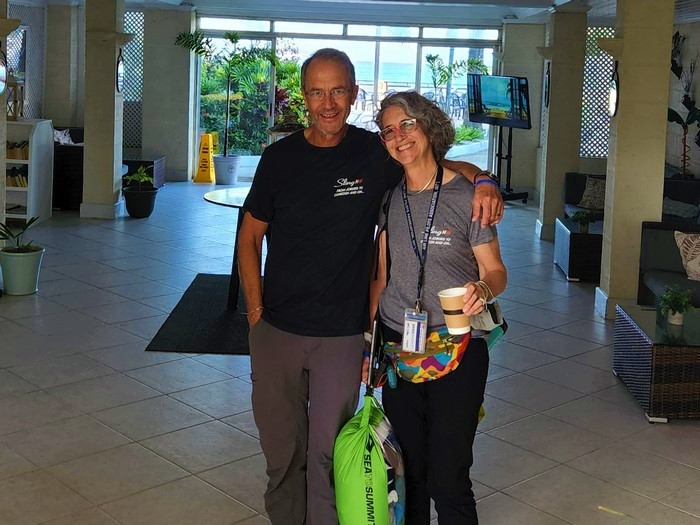 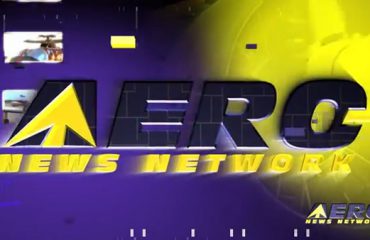 Sling In The News With Aero News Network 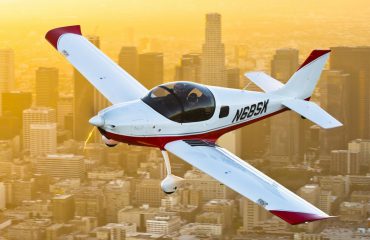