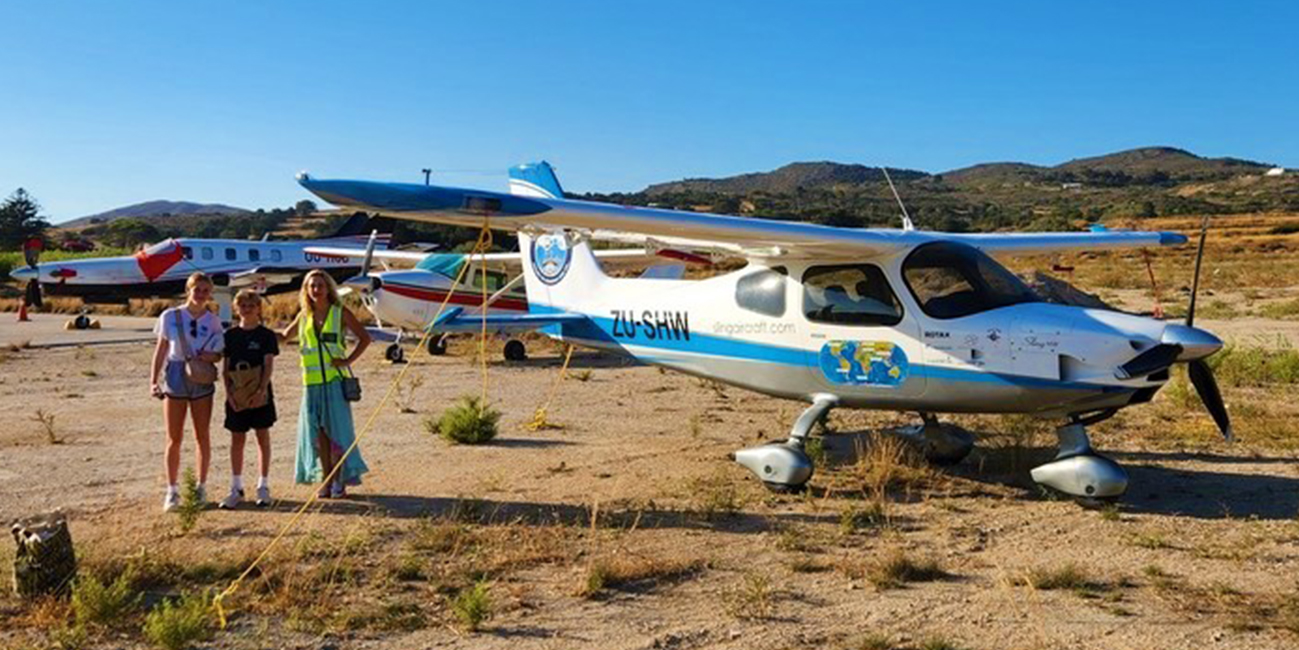 Catch Up With James From Greece To Italy

“I’m safe and sound on the beautiful Bressaucourt Airfield in north-western Switzerland after what was really a pretty harrowing flight over the Alps yesterday evening. Take a look at this place on Google Earth. It’s kind of the height of Swiss organisation and development. Everything works, everything is perfectly manicured, there’s not a piece of litter or anything out of place and the EAS (Experimental Aircraft Association of Switzerland) last night welcomed me, accommodated me, wined and dined me excessively and has paid for everything.

Greece is kind of the opposite – it definitely felt in a sense the ‘ Africa of Europe’. That comes, of course, with a bunch of benefits but also some drawbacks!

The main drawback is that there’s essentially no general aviation. Well, on the islands anyhow. So no landings without “handling”. And boy do you feel handled! I felt that we should have been allowed to just fly into Milos (from a Schengen country), park for a week and then fly out. Instead, we had the arrival fiasco (Santorini, Heraklion, Milos), and then had to route out again through Cephalonia. See attached invoice for landing in Cephalonia, for 10 minutes, to clear customs and immigration. (It took an hour because there was no internet for the handlers to print an invoice, after the same in Milos, and they didn’t even look at our passports). 436 Euros!

Then take a look at the equivalent for Reggio Calabria Italy, which we flew into from Cephalonia, and where we were able to buy fuel and parked for 4 days. 15.64 Euros. Hmmmm.

It can be a bit of a mad world. I’ve taken a view and I’m proceeding on the basis that it’s all part of the voyage of discovery. But my advice to you, if you come flying in Europe, is to try (unlike me) to do it with some time available for careful planning. The cost of your journey could quite easily vary between 1,000 Euros if you get it right, and about 50 times that if you don’t.

We had the most incredible family holiday in Greece – I feel like posting a million happy snaps but I’ll resist the temptation to do more than about 8 or 10. Then to fly with my family from Milos, across the Med, to Cephalonia and on to the toe of Italy felt like a bit of a dream. It was the most perfect day I think there’s just about ever been and the sea was literally glassy beneath us. We got to cross the Peloponnese, explore some of the coastlines, watch Italy come out of the mist and then immerse ourselves in Sicilian culture. (Our day, from Milos to Isola Panarea involved drive, fly, fly, drive, ferry, drive, ferry, walk – there’re no cars on Panarea).

I do feel as if I’ve been living a bit of a fantasy life. At some stage, it just all has to end! I’m sitting right now just having had a wonderful Swiss breakfast, drinking coffee and writing. Mike Blyth arrives in 2 hours and we’ll get to chat to the EAS about our project this afternoon. Tomorrow, eSling. The kinds of things that are bothering me at the moment are concerns around whether, following two holiday weeks in Greece and Italy, I’ll be able to revert back to not drinking copious amounts of beer and wine with lunch. We all have our stresses! I suppose there’s nothing really to be done but to enjoy it while it lasts! 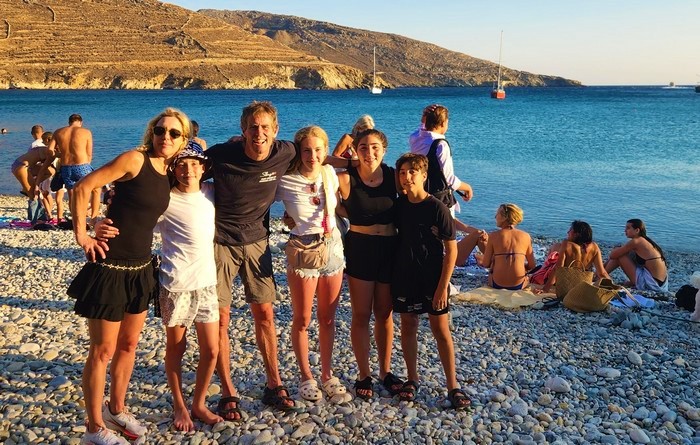 The joys of Greece. 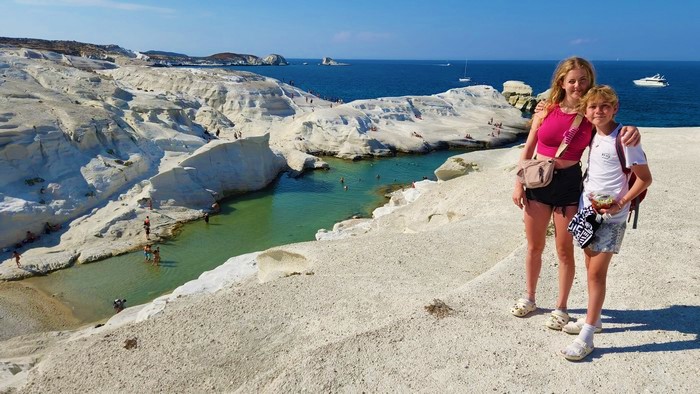 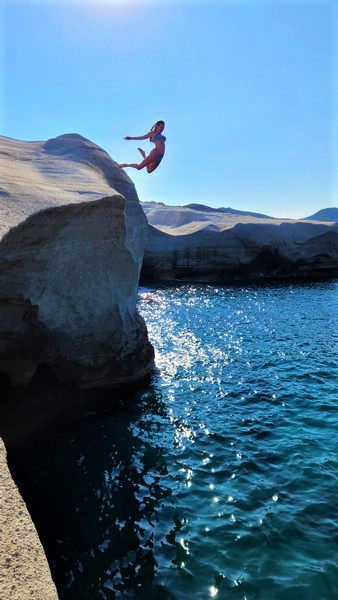 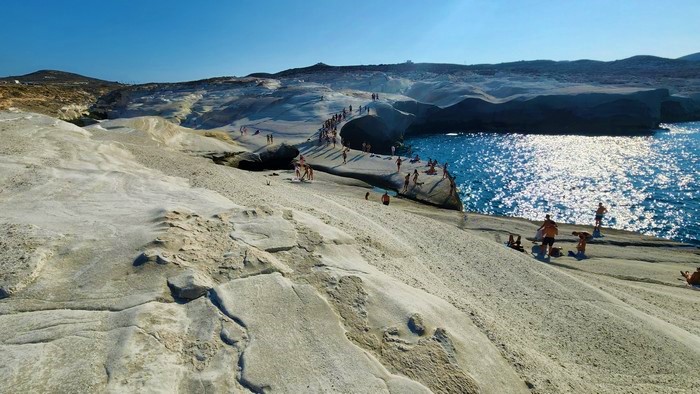 The joys of Greece Part 2. 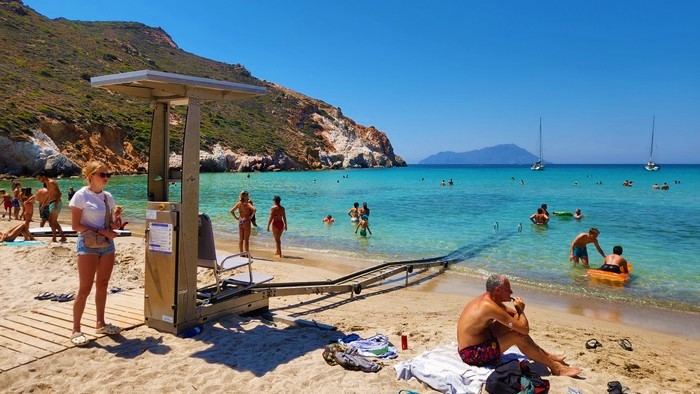 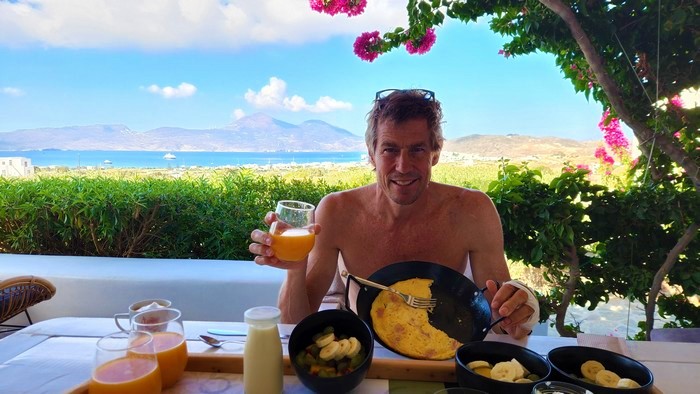 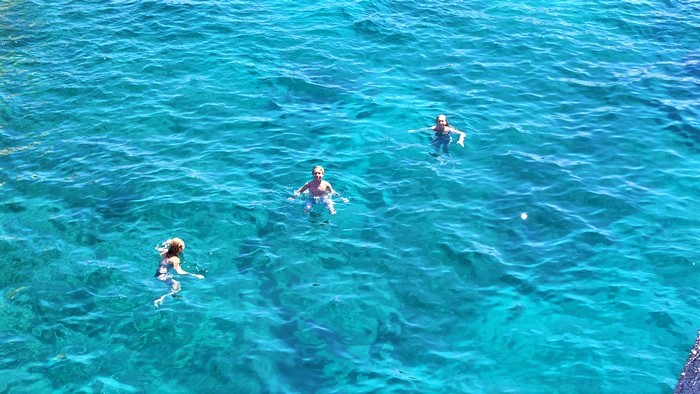 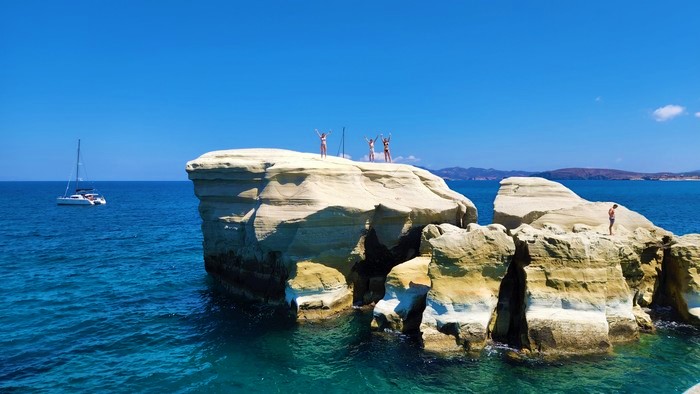 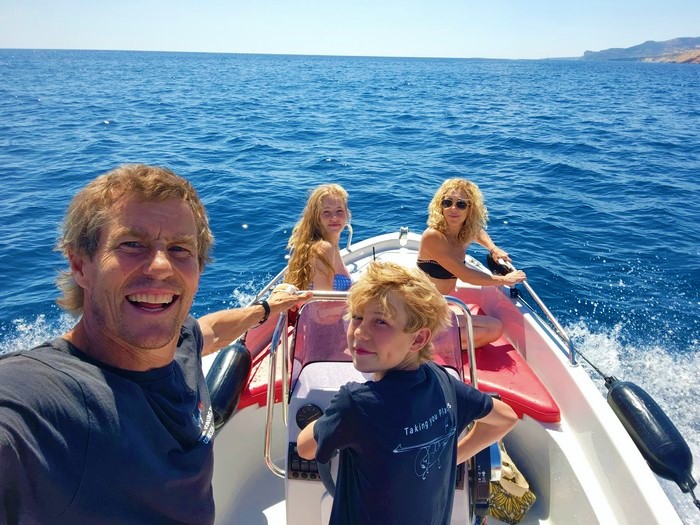 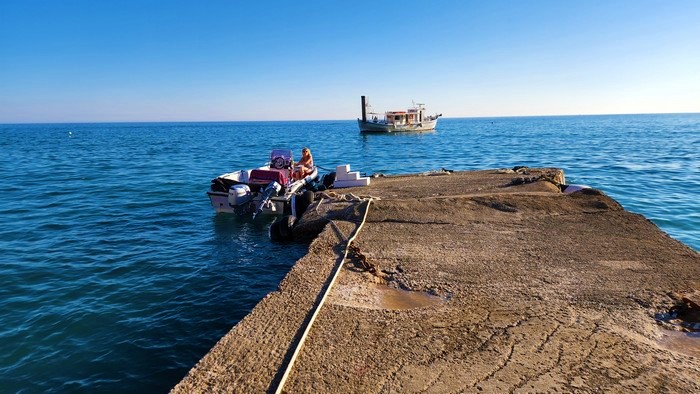 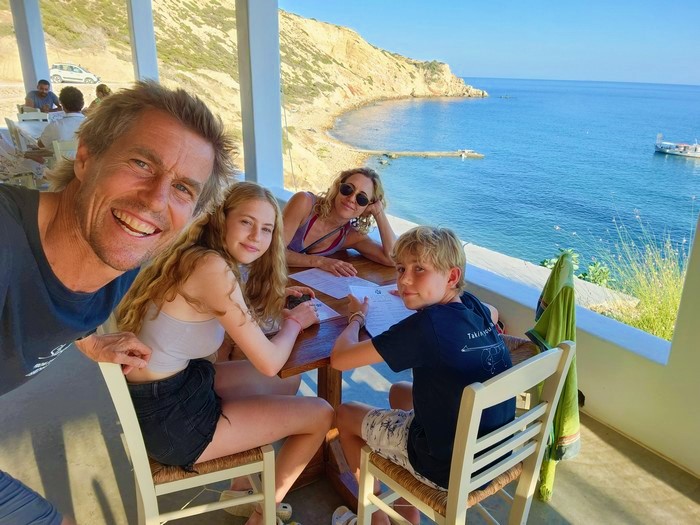 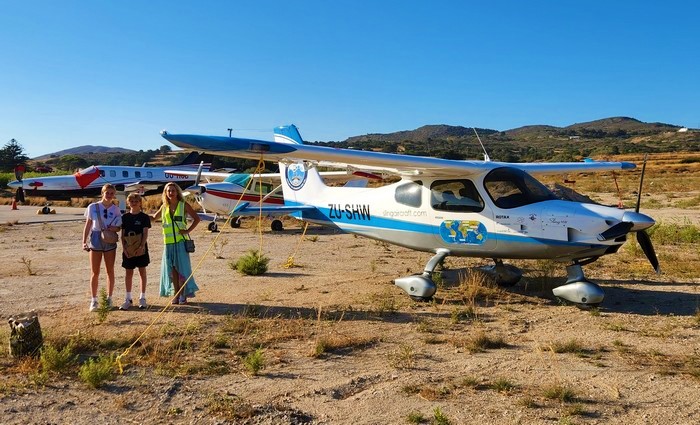 Back in the aeroplane – At Milos for Italy. 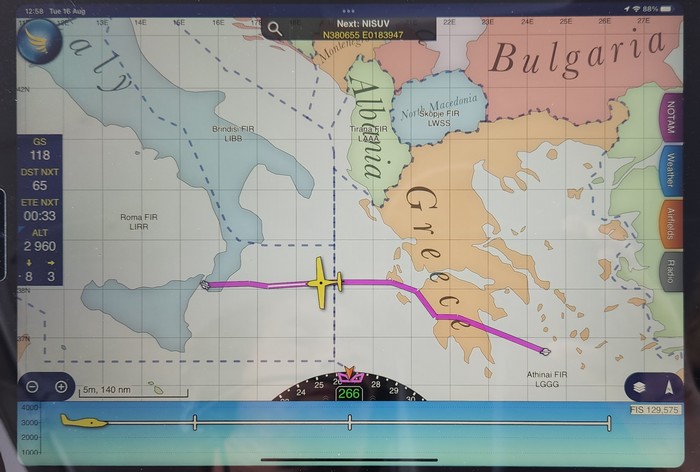 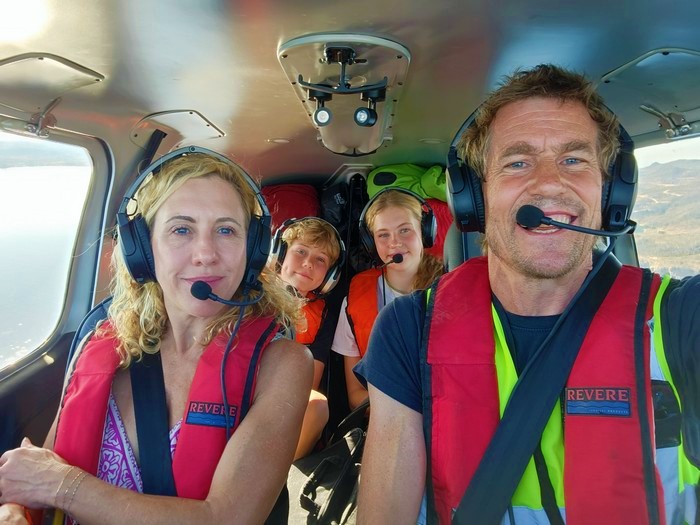 Flying Europe with my family – What a moment. 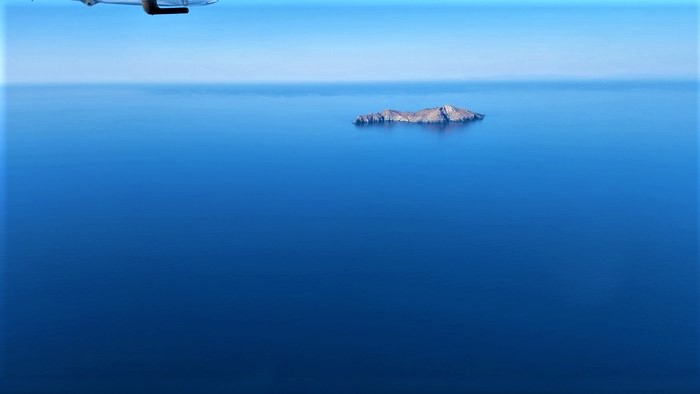 The most perfect day I’ve ever seen. 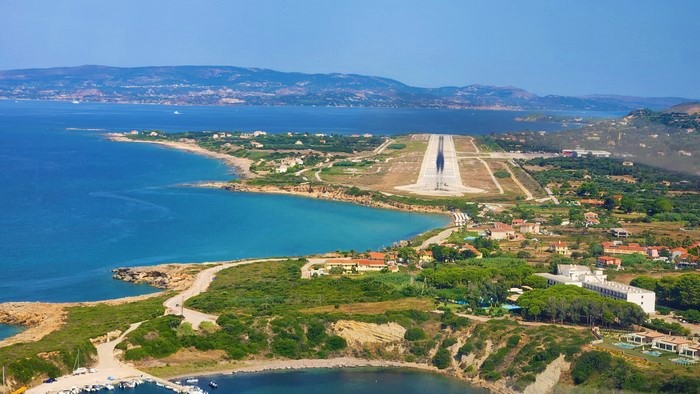 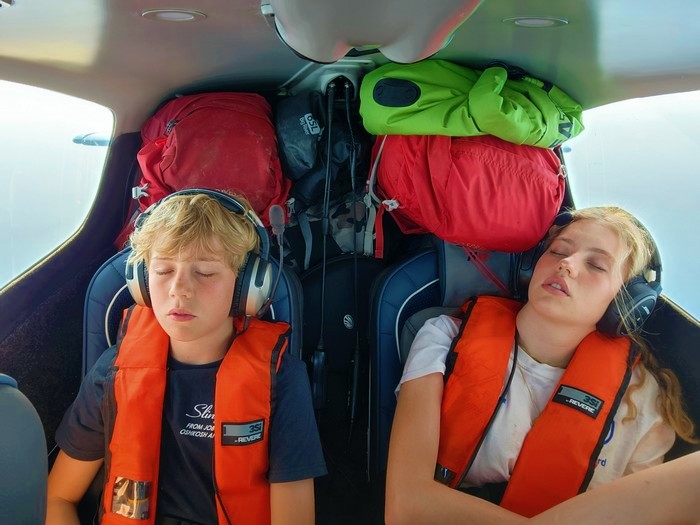 What kids actually do in a light aeroplane – And check the baggage. 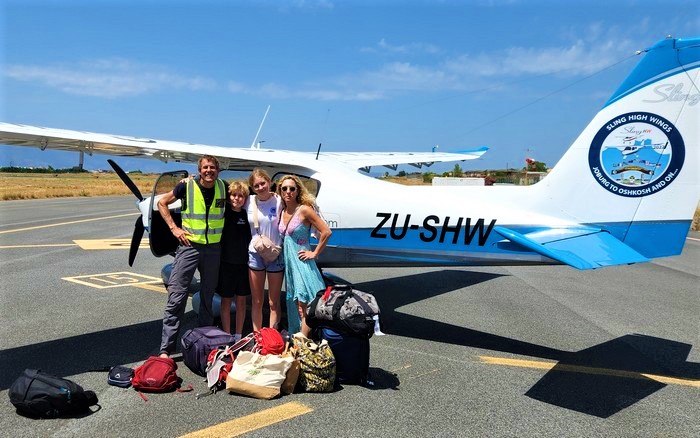 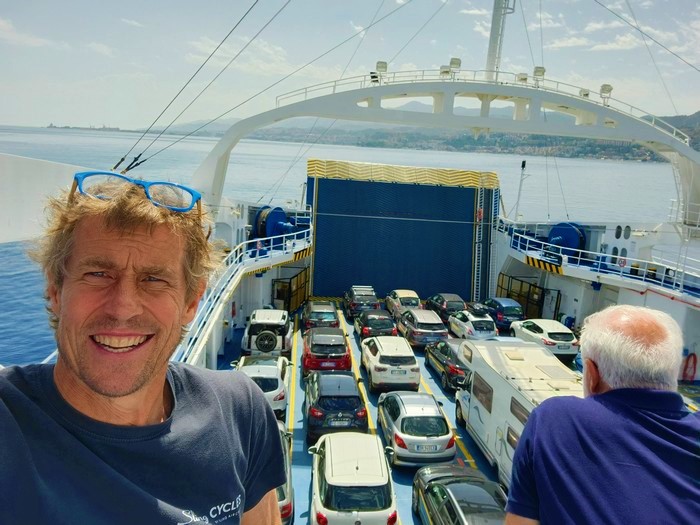 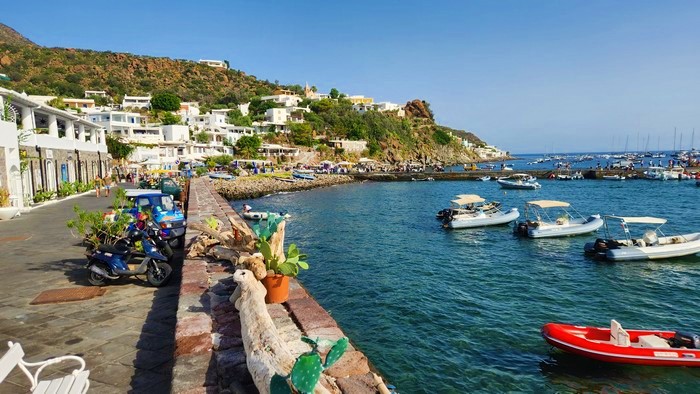 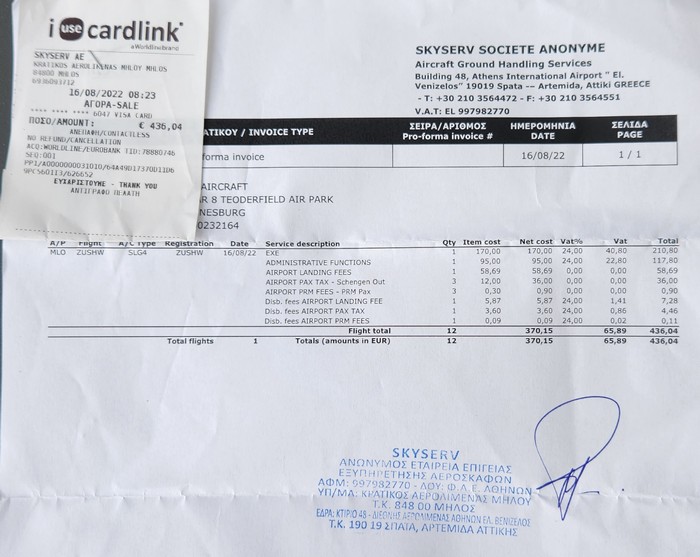 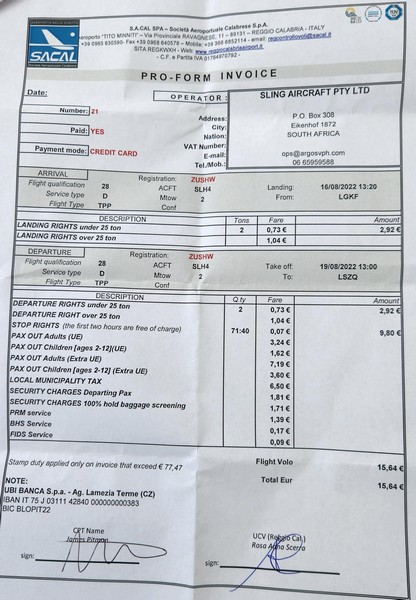 Catch Up With James From Greece

The End Of A Big Journey!

Weather prediction for the leg to Hawaii -220

Another day in paradise -243