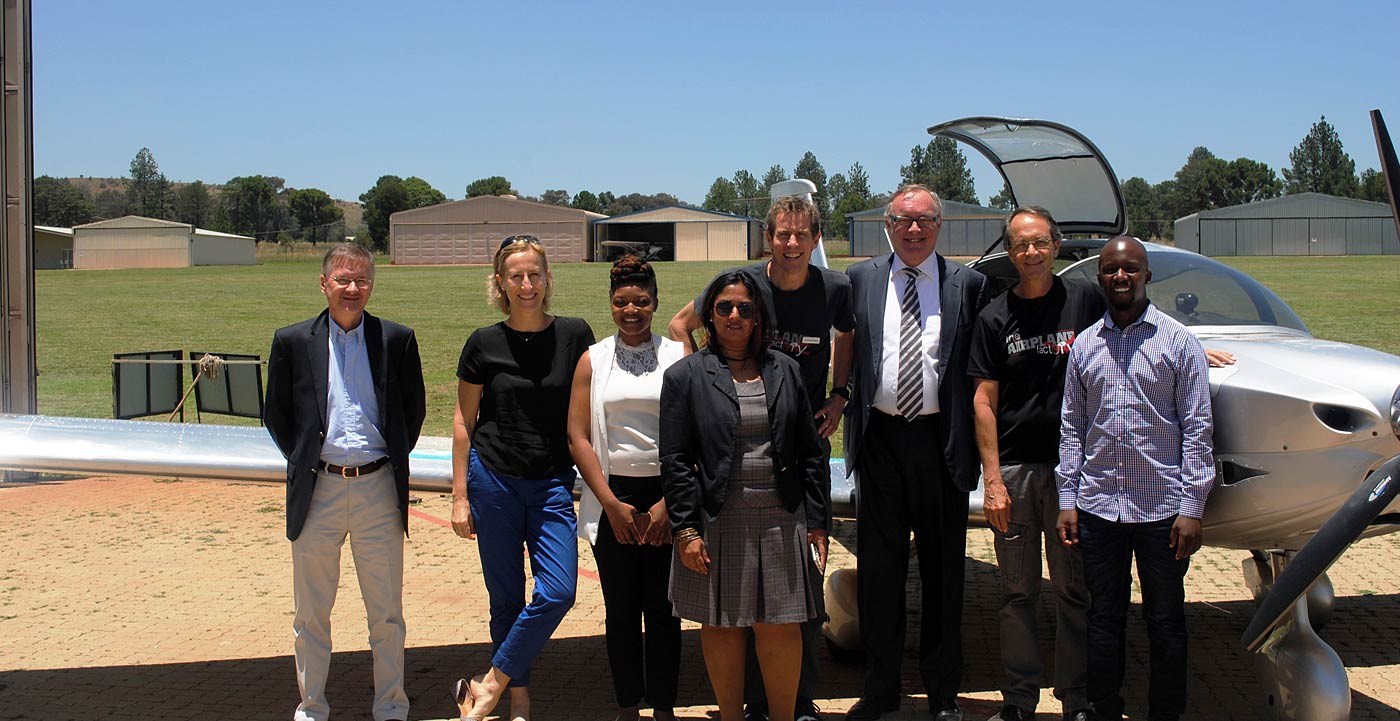 
Excitement at TAF as the Belgium Ambassador Visits

On 2nd December, the Ambassador of Belgium, HE Hubert Cooreman, visited the premises of the Airplane Factory (TAF), located at the Tedderfield airpark in Eikenhof, south of Johannesburg. He was accompanied by Jean-Pierre Muller, head of Awex Johannesburg, Claudine Vandenabeele, Trade & Investment Advisor at Awex, and three representatives of the DTI (Department of Trade & Industry).

TAF’s unique business was started in 2006 by the South African micro-light pioneer and aviation passionate, Mike Blyth. The company designs, produces and assembles 2 models of small aircrafts, the Sling 2 and Sling 4. These aircrafts are categorised as light sport aircraft (LSA), are not certified and therefore sold to amateurs around the world. It is a 100% South African product, made with aluminium from Germany, an engine from Austria and expertise from their own laboratory. Since being operational, TAF has sold about 300 models, as far as New Zealand, South America and the United States.

In 2015 TAF was approached by the Belgian SONACA Group, an engineering company in aerospace based in Gosselies, Belgium that supplies major companies like Airbus, Bombardier, Dassault, Embraer and employs 2400 people worldwide…. The 2 companies formed a Joint Venture, called Sonaca Aircraft, in which TAF holds 25%. The objective is to develop and sell a new plane called ‘Sonaca 200’ which will be a certified version of the Sling 2 model. All the parts will be produced in South Africa and the plane will be assembled in Gosselies. The certification and marketing of the Sonaca 200 will be handled by the Sonaca Group, which has got the financial backbone, a worldwide reputation and a solid network to promote it.  The main market for this plane will be flying schools. The 1st planes should be ready and certified by mid 2017.

As of today, the order book is already for 22 planes, which gives an idea of the commercial success and potential of this unique South African-Belgian product. Medium-term, this will imply at TAF that production capabilities as well as skilled employment will have to be doubled or tripled, a very positive development in a very competitive market. And this is made possible thanks to a Belgian investment and commercial interest in a South African technology ! 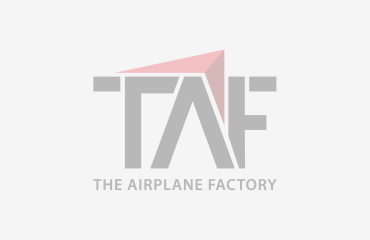 Questions from our visitors -45