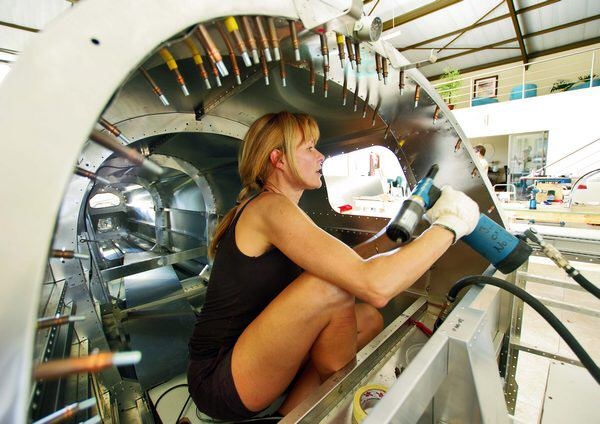 One problem with building an airplane in 7 days is that there's not a whole lot of time left over to report developments to the rest of the world. Anyhow, we're now 5 days down (it's 08h30 on Thursday morning) and our baby is really beginning to look like something that may actually fly quite soon! Jean's head hasn't seen a pillow since yesterday morning, but the rest of the team awoke to find the canopy fitted, Sikoflex duly drying. That's the last element in which there's a critical time path which requires an immutable chemical process for completion. It we don't finish up now, it's just because we're too lazy or too slow!

Other than Jean, the team stopped work by 00h30 last night, so it was a reasonably early night. Then people only awoke at 07h00 this morning, an hour later than usual. One problem is that we rose to find that our compressor won't start up, so that provides an additional problem which requires resolution. Lots of those around, however. Meanwhile, the team is really pulling together – to see everyone with their heads down after supper last night, just going for it until after midnight, which Credence played in the background, was quite a sight. The girls have become instant aviation experts and while Cheri and Charmaine built the horizontal stabilizer on their own, Vega and Dudu whipped up the elevator. Bronwyn saw to it that the flaps and ailerons were 100% functional and freemoving and Nomfundo did what she does best – entertained the crowds.

The controls are now clecoed in, ready for final inspection and then riveting. Vince is working on the engine to get all hoses and wires connection before “safetying” it with a million tie-offs, fire-sleeves and so on. The empennage will get fitted during the course of the morning and then the wing in the mid-afternoon. The idea is to have her ready for a W and B by the evening, so that the engine can be run and then, assuming all is good, the final inspections can be done. Braam Hechter of the CAA is in at 06h00 each morning, and he assures us that he'll be ready to process the paperwork from then onwards tomorrow morning. It does remain to be seen whether it'll be possible to get everything ready tonight, or whether there'll be outstanding issues tomorrow morning. The outcome will determine what time ZU-SOL flies.

Absent catastrophe, the last cable ties will be tied up this evening / some time around midnight and the build will have been completed within 6 days. Every which way, there's no doubt that there'll be a hell of a party at The Airplane Factory tomorrow night, Friday 3 March 2011. Festivities commence at 17h30 with flying and a more aviation based focus. There'll be drinks and boerewors rolls. Later things will degrade into the usual Airplane Factory shindig and, assuming that the builders have not absolutely destroyed themselves with their efforts, it's hoped that that will continue into the early hours. All are welcome. 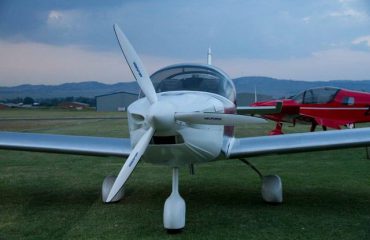 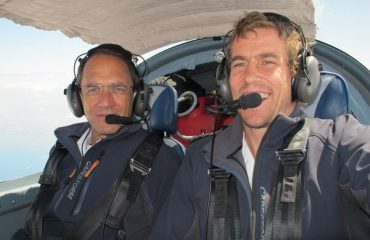 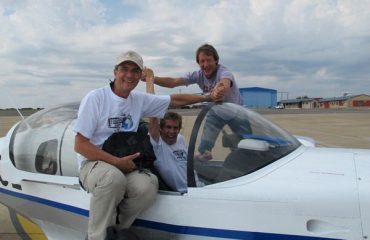