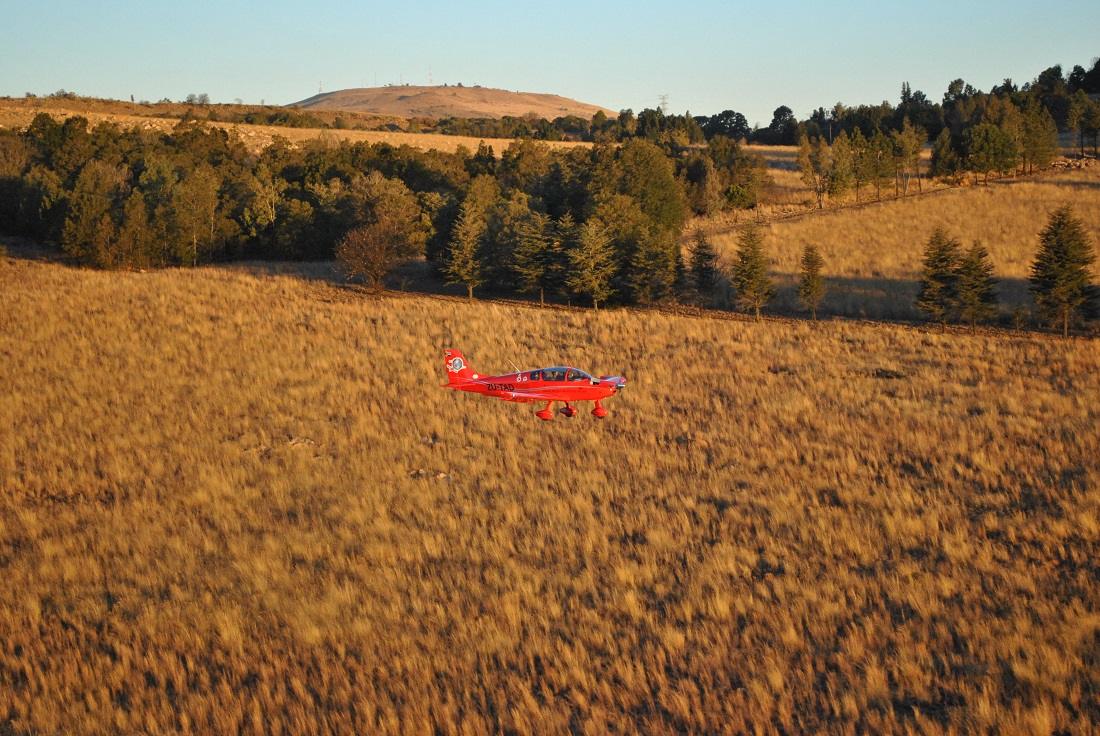 When the production prototype Sling , ZU-TAF was flown around the world during 2009 at take-off and landing she was loaded to 965kg, some 365kg above the maximum all up weight applicable to the light sport aircraft category for which she was designed. Yet she proved herself again and again, performing consistently well at that weight with only a 100hp Rotax 912 ULS engine.

The Sling 4, a light 4 seater variation of the standard Sling, will have an empty weight approximately 50kg heavier than the standard 2 seater Sling. With a maximum all up weight of 920kg it will have a useful load in the vicinity of 470kg, making it a respectable light 4 seater aircraft. With a 115hp turbo charged Rotax 914 UL engine, a constant speed propeller, a fuselage lengthened by some 550mm and standard Sling 2 wings extended by 400mm each at the root.

In fact, so confident are we after our 2011 Sling 4 circumnavigation that we intend to fly our first production Sling 4 to EAA Airventure Oshkosh, leaving within a couple of weeks of her first flight, and return to Johannesburg via Greenland, Iceland, England, Europe and down the west coast of Africa. Construction of the production Sling 4 commenced a couple of months ago in our R&D department under the watchful eyes of Jean and MIke. Although the initial plan was for James and Mike to complete the trip to and from Oshkosh we have decided that its only fair to give others a chance. So… Mike and his son Greg will fly the first leg of the trip from South Africa to Oshkosh, with James flying out commercially. Then James and Tim Parsonson (yes the “Weather Guy” from the 2009 circumnavigation) will pilot ZU-TAD from Wisconsin over Greenland and Iceland to England. Andrew will then fly out to England, spend a couple of days with his Mum and complete the journey back to South Africa with James. 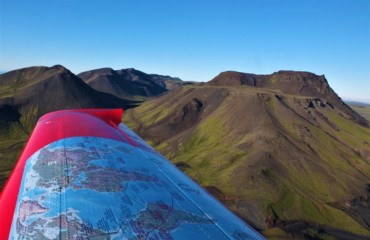 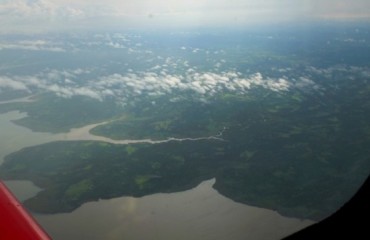 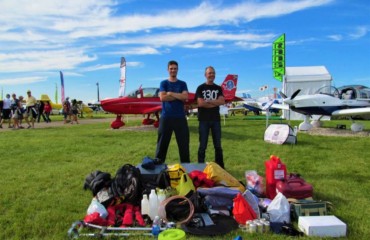