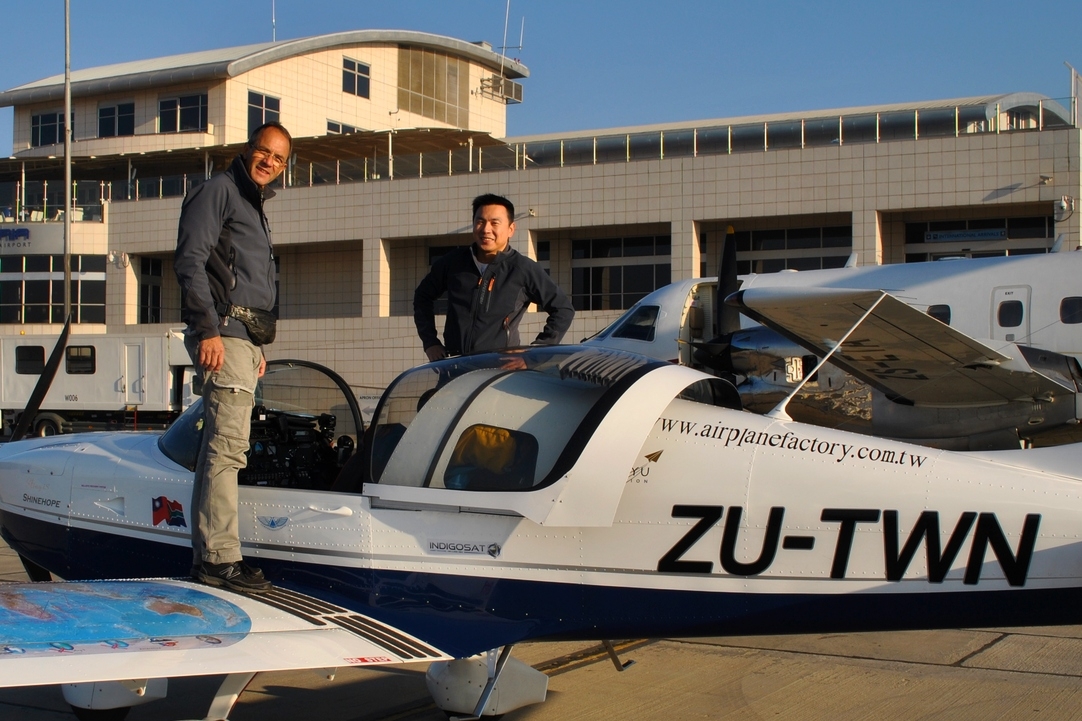 Day 1 will see Mike and Patrick flying all the way into Ondangwa in Namibia after clearing customs at Lanseria,  an 823nm or 7.5 hour slog as the initial leg on the ATW tour.

Here are some highlights of the preparation at the Factory, as well as the flight to Lanseria and Ondangwa.

It's been a while since I was this nervous about a take-off. The start of a big trip is always the difficult part. And sleep is nearly impossible the night before. But now we are in Ondangwa in northern Namibia and my nerves are fine and I am feeling good. How nice it is to be in a place that is hot a dusty after escaping the biting cold of Joburg. The dust smells good, the heat soothes me. Patrick and I are sitting next to the pool at the Protea hotel planning the next leg and resting for the big flight tonight.

It isn't what you normally expect from a Protea hotel but the place is clean and the Ovambo girl at the front desk has a big smile. Andrew and Sean flew in old faithful, ZU-TAF, to Lanseria and then on towards Pilanesberg for a while until Sean did a fighter breakaway to head home. The flight was pretty uneventful except for the fact that we have too much stuff with us so we couldn't move around much. The bulky things are the life raft and the 2 survival suits. The weather was perfect and the winds were kind to us. The plane performed perfectly – the combination of the engine, prop and instrumentation make it a wonderful modern travelling machine.

And for the first time I have Bose headsets which made the flight quieter. Total flying time was 8 hours in total.

We had an interesting time with the police and passport control and have just received a call from the airport so I don't think it's over yet – I will write about that a bit later.

Here are some pics of our first day. 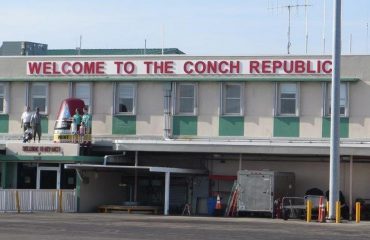 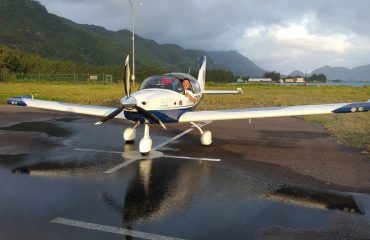 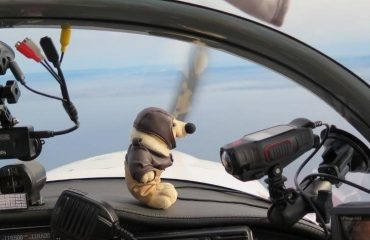