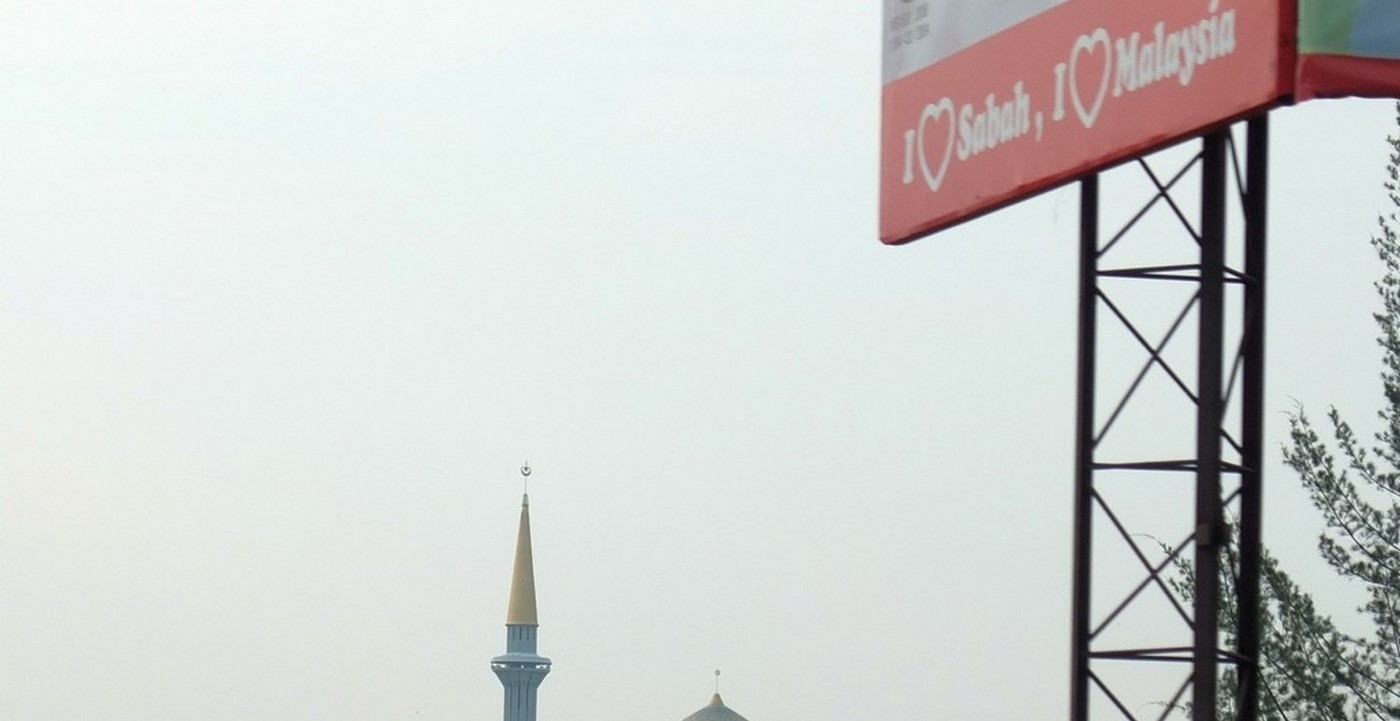 Hoezeeeeeet from Starbucks, Kuala Lumpur. Jirra, this is a city of skyscrapers. Perhaps I can dedicate some photos to demonstrating that in a mo.

But near the Twin Towers here it’s very clean and organised. I feel as if it must be teetering, with the oil price where it is, but Patrick tells me it’s also a strong financial centre in this region. Since I’m done with Elon Musk’s biography and am now busy reading Liar’s Poker on my Kindle, I can see how that can sustain an entire megalopolis on its small change. (A great feature of flying around the world is you get long periods to read your book in peace, without being hassled by details like work, your husband/wife, kids, meals the need (or rather possibility) to shit, and so on).

Getting out of Borneo was made a whole bunch easier with the help of the Sabah Flying Club – Errol, who also owns the local FBO (IEF Aviation), and Larry. (Their details are back in the hotel room – I’ll post them later). I’d say Borneo’s a good place to stop when passing through this region in a plane – reading a bit, definitely a whole bunch easier than when the British arrived to conquer the place all those years ago.

Avgas is expensive though – USD1 000 for a 200 liter drum. So we gassed up with 97 mogas instead, which came in at just under USD100 for 200 liters. Not bad. That did require 5 runs to the “Petron” gas station down the road, though, so it cost a fair amount of sweat in the heat and humidity. Thanks Larry for all the lifting.

Navigation, landing and parking for two days (next to all the jets and turbines at the international terminal) cost a grand total of USD30, so that also felt pretty painless. (Compare that to the USD781 we paid just for the privilege of briefly traversing Philippino airspace the previous day). It’s kind of a crazy world. (And I guess it’ll become more so as the rich become ever more obscenely wealthy than the norm. No reason why a Picasso should only cost USD300 million, it could be USD 3 billion, no problem). But enough of that.

Patrick was on top of the navigation and he was kind enough to offer me the captaincy of the flight, though from my seat on the right. So I got to do the take-off in the 12h30 local heat and off we headed – out over the overwater village and Bornean Islands.

Kota Kinabalu radar saw us through their airspace into the Singapore FIR, where we got to really test our HF radio skills. Lots of funny noises, static with some burping and farting sounds and the odd existential scream came through and were returned. They seemed to accept our routing. Sias Dreyer in Aus got onto the tracking device with some texts on the weather ahead and kept us entertained right into Kuala with his thoughts and ideas. I was hugely touched at his staying up late to help us, but learned this morning that he was hosting a braai and was probably quite worse for the wear by the end of the affair.

We were a bit emotionally drained as well, with the smoke from Sumatran fires covering the entire Malaysian Peninsula and reducing visibility to just about nothing. The sun set requiring us to change to IF, no moon to speak of and with a huge storm cell between us and our destination, Sultan Abdul Aziz Shah International Airport, KL. We clipped through the northern corner of the storm, in total darkness, a half hour out, getting a small taste of just how nasty it must be to be right in the heart of one of those things. Definitely not something for the faint hearted.

10 minutes later we were safely established on the ILS, runway 15, again set up mostly by Patrick working with his iPad (definitely the most reliable pilot on the plane).
After landing we had to deal with the usual post landing admin. We managed to get the plane filled, though, before heading off in a taxi for KL Central.

And so here we are, in the Starbucks, in about the most modern, westernised, fashionised, name-branded mall there could be. Those do, of course, come with the benefit of some quite sexy people, but there’s also the price to pay (of losing your soul, along with all sense of meaning and value – something which, in the moment, can often feel like a small price to pay if you could just . . . . Oh what the heck).

It’s a tough business, this meandering around South-East Asia in a plane, so we’re spending an extra day here, planning to depart sunrise Monday morning. In deference to the pioneering effort (and almost total f … u … c … K up) of mine and Mike’s in our 2009 flight, we’re going to try the same again – flying to Sri Lanka (13 hours), landing an hour, then taking off direct for Seychelles again (17 hours). Assuming that works out, then we’ll spend one full day in Seychelles and head back for Kruger Thursday night. Numbi here we come! 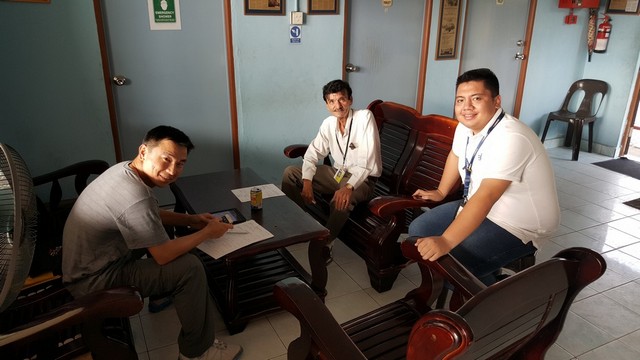 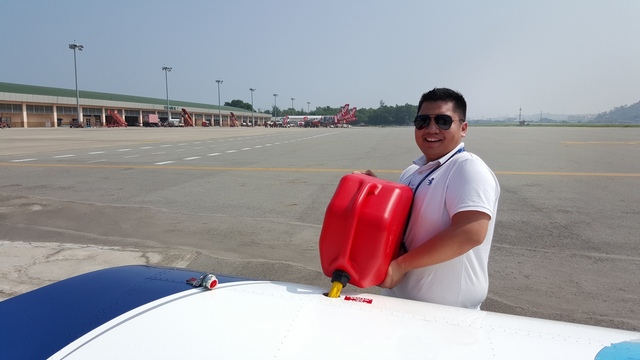 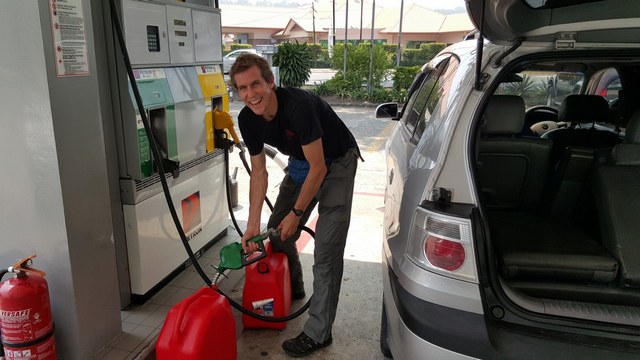 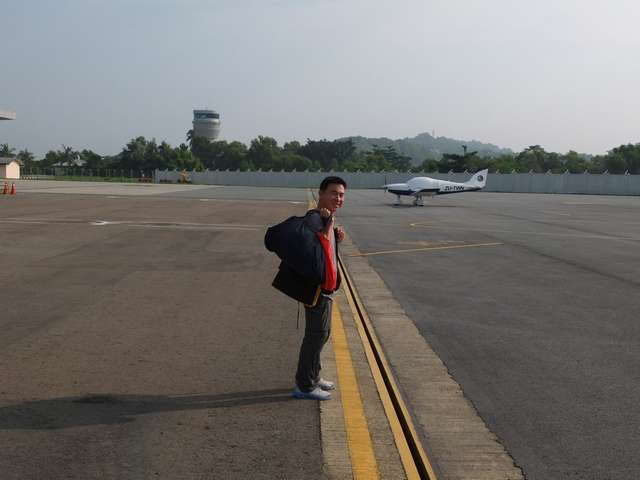 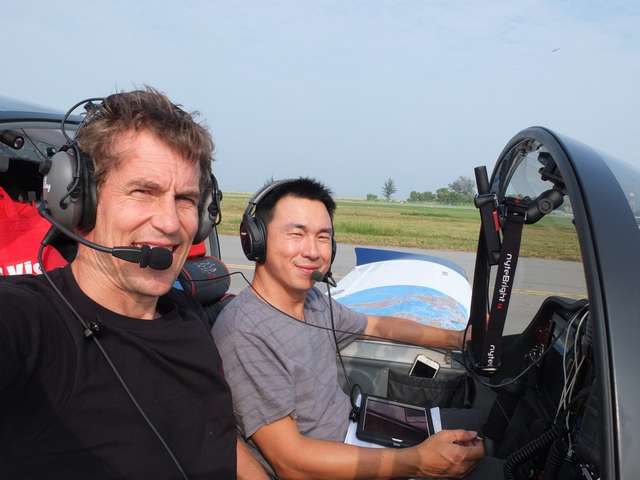 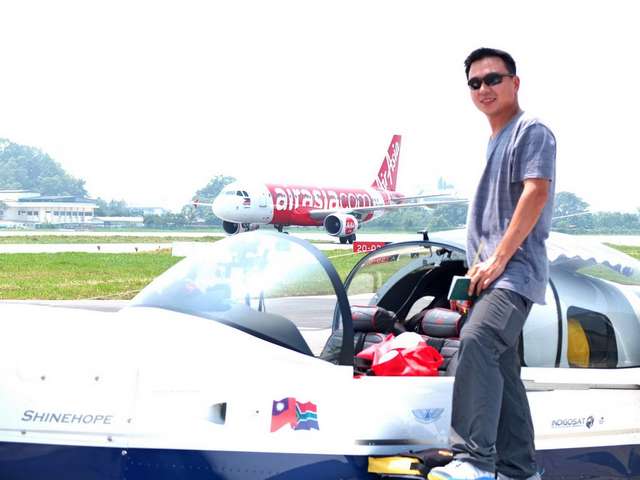 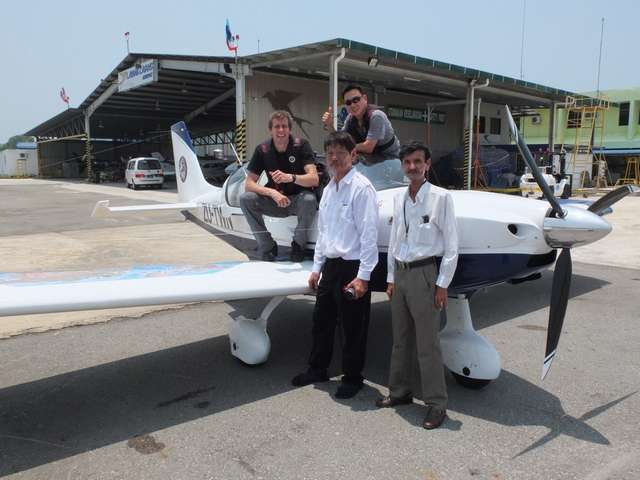 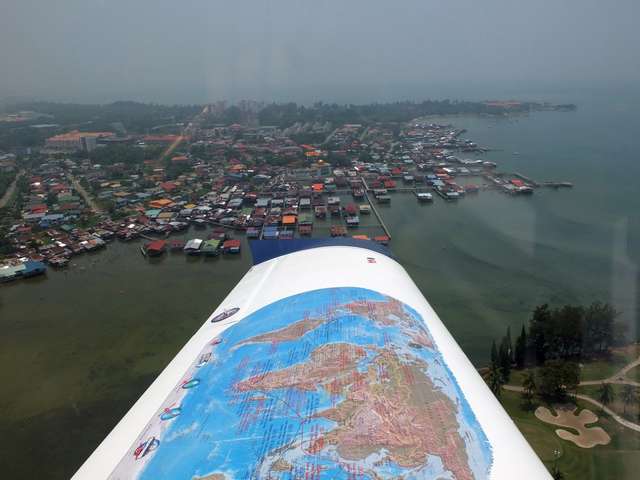 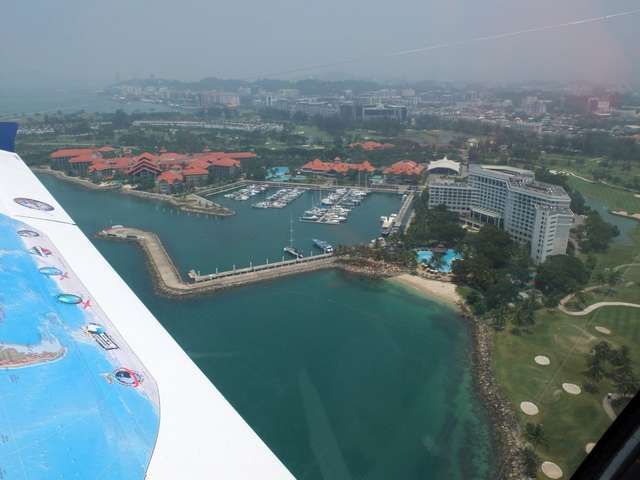 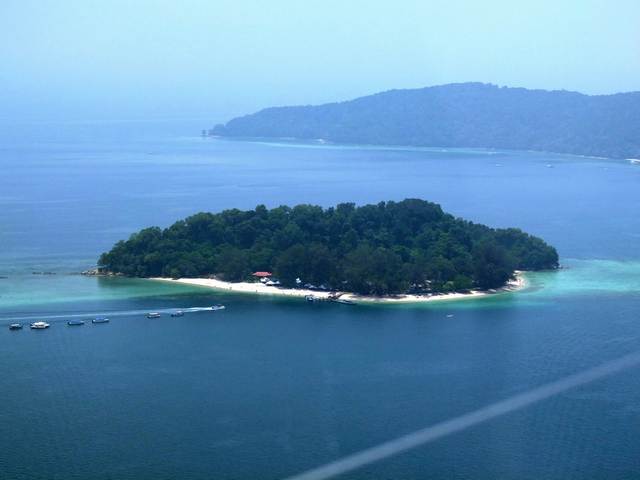 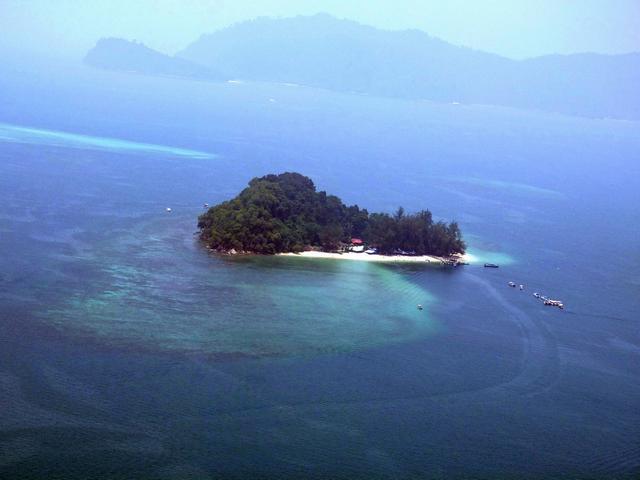 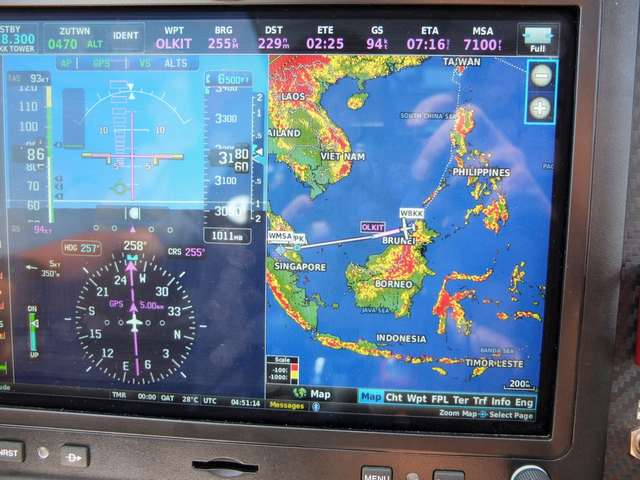 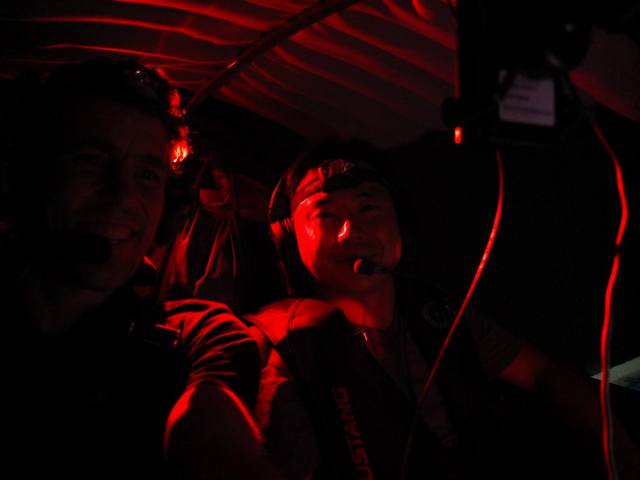 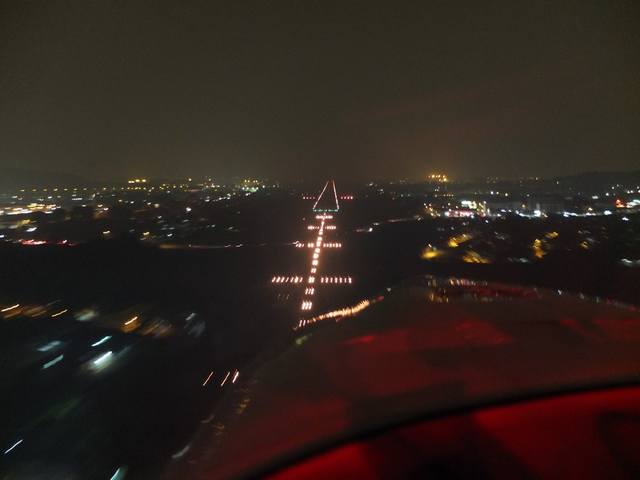 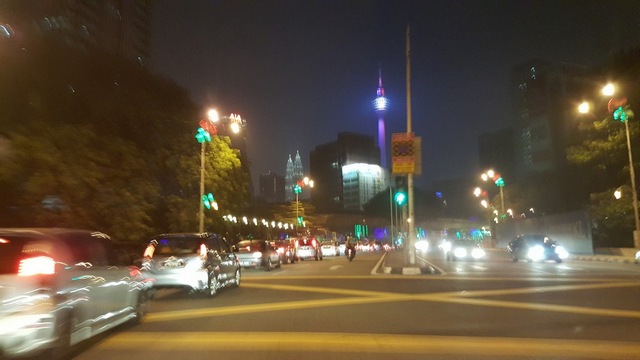 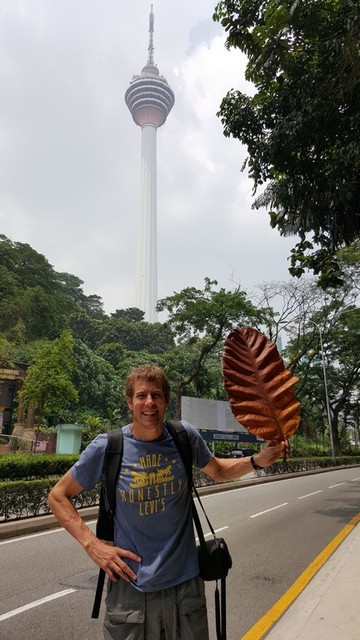 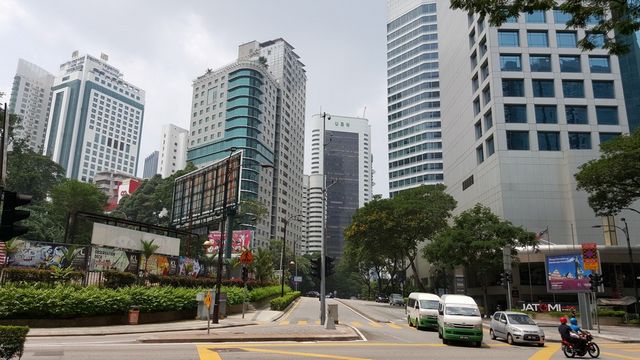 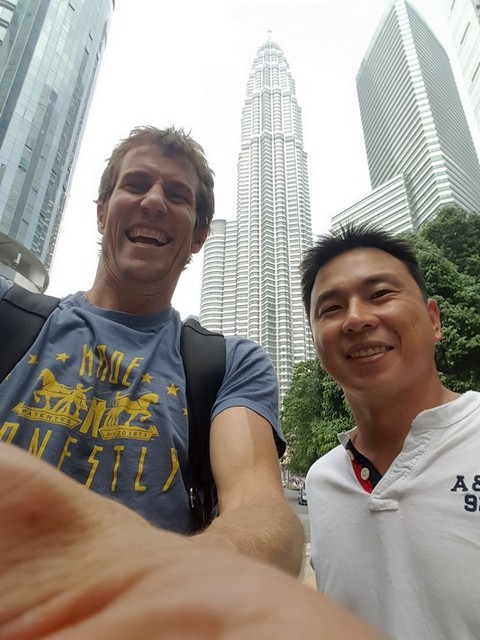 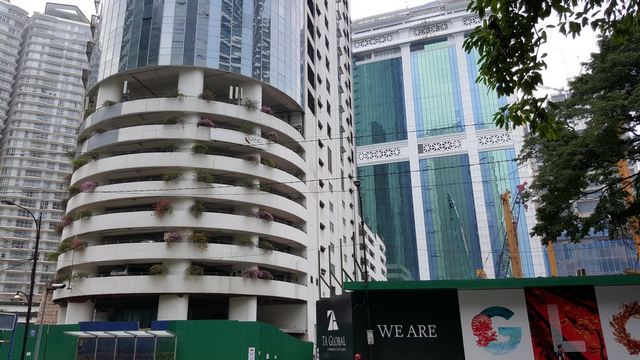 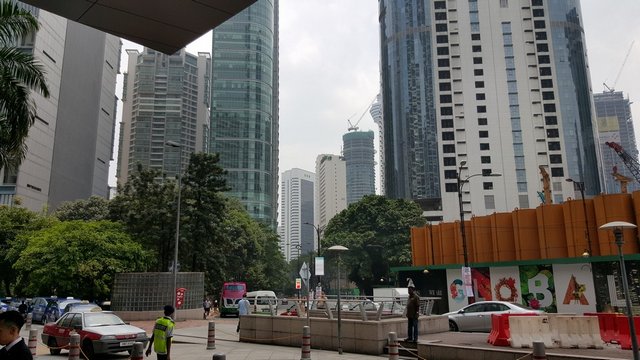 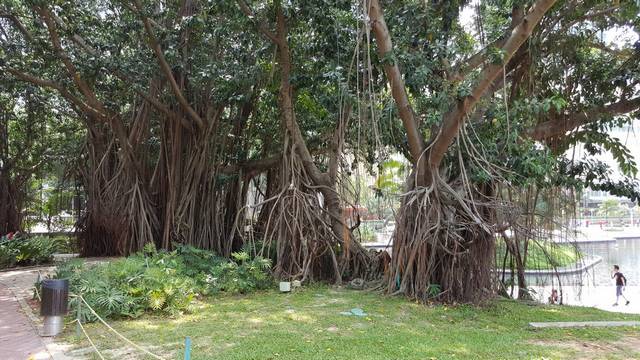 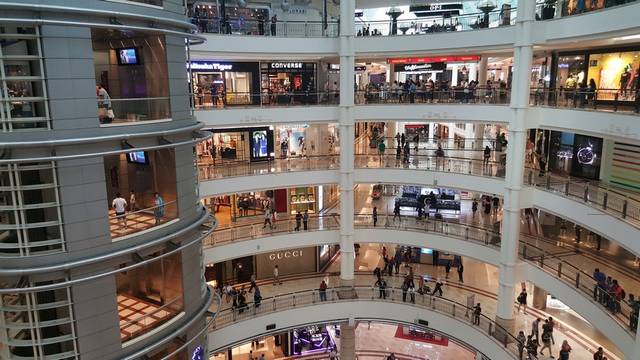 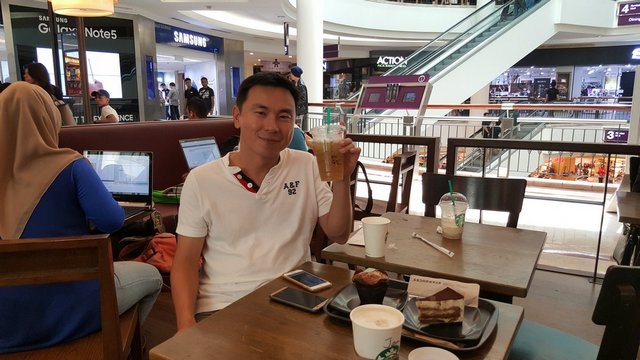 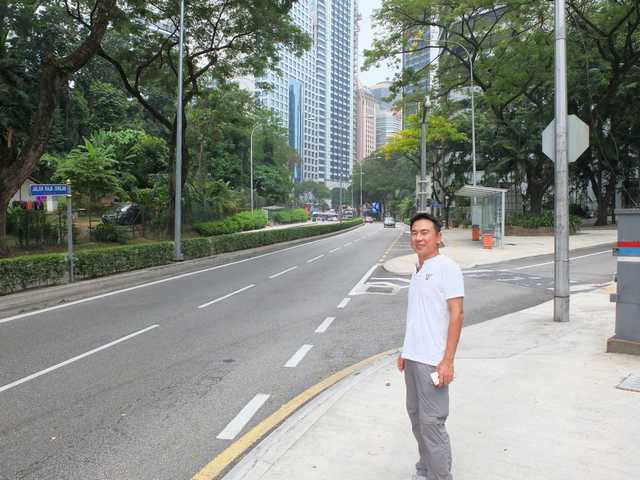 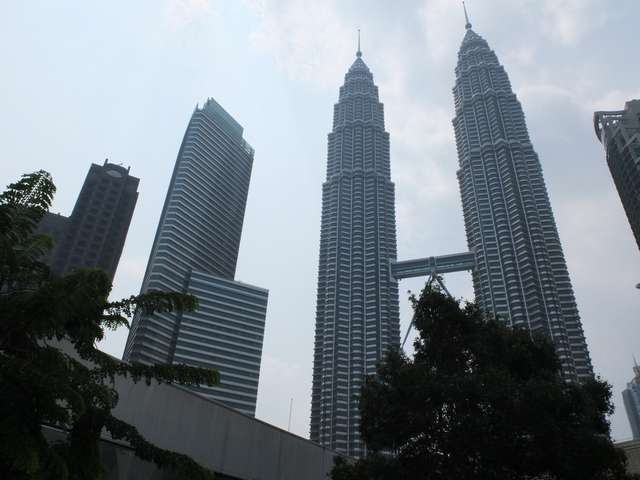 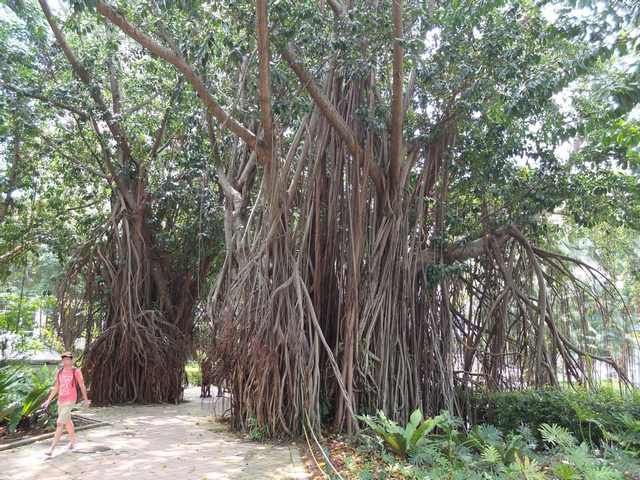 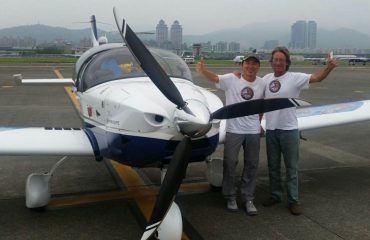 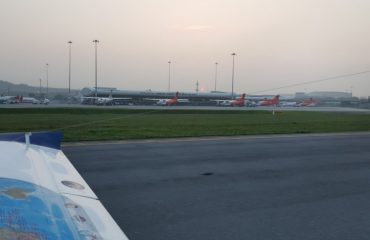