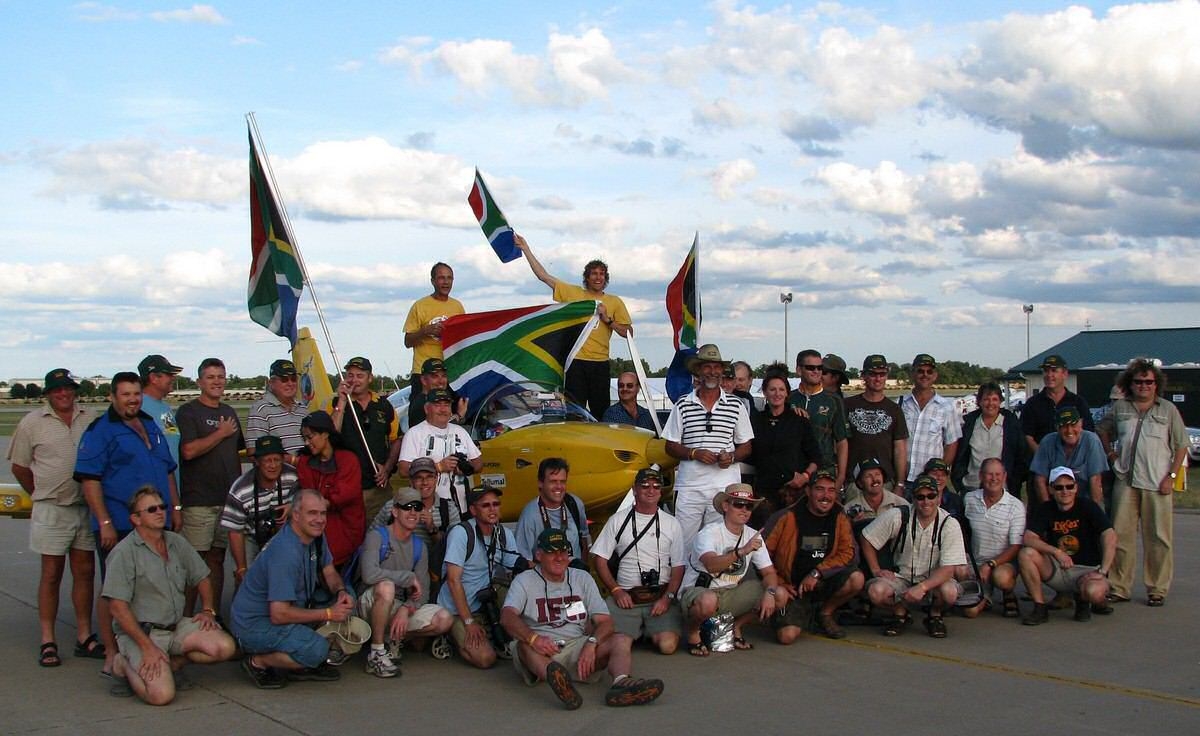 Flying around the Country!

For any Sling enthusiasts, potential buyers, flights schools or students who want to see the Sling in the flesh, Mike will be spending a week flying around the country visiting flight schools. The itinerary for now is the following.

Time slots for the rest of the trip have not been allocated yet but the route will roughly be to fly on to Port Elizabeth, Mossel Bay, George, Kimberly, Hopestad, Klerksdorp and then any other places on the way that people request.

Please follow this thread and feel free to contact us if you want any more information or want us to include your school en-route.

Thanks from all at The Airplane Factory

Flying around the Country! -286 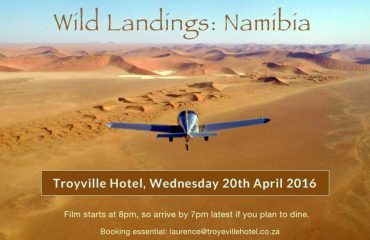