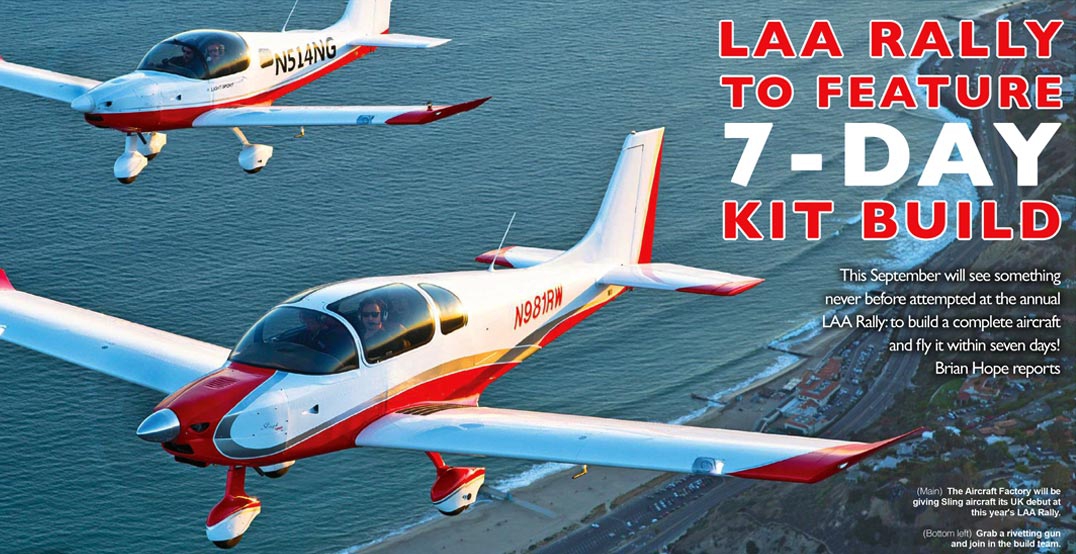 
How do you commemorate 70 years of the LAA?

This September will see something never before attempted at the annual LAA Rally: to build a complete aircraft and fly it within seven days!

By doing something different but what? That was the question being mulled over following last year’s successful LAA Rally when we decided that many of the 70th Anniversary initiatives would be centred on the 2016 LAA Rally to be held at Sywell Aerodrome on 2 – 4 September 2016.
Meetings earlier this year threw up a number of ideas, many of which are now taking shape and one, which even we thought more than a little off-the-wall, rapidly sprouted legs and started to run. That idea was to build and fly a kit aircraft in just seven days. It’s something the EAA has done at Sun ‘n Fun and Oshkosh but never, to the best of our knowledge, tried outside of the US. We published the idea as part of our 70th ‘Wish List’ and very quickly The Airplane Factory (TAF) in South Africa, builders of the all-metal, Rotax powered Sling 2 and 4, contacted the office to say they were interested in the idea. We had a couple of conference calls and the enthusiasm of everybody concerned won the day. Sure it will take some doing and the logistics will be challenging, but yes we can make this happen.

Still in Thailand, had a good rest and the outlook from here -200 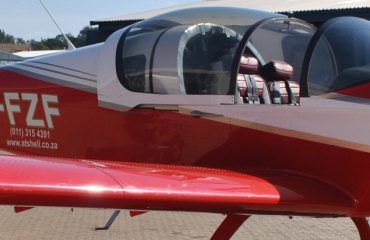