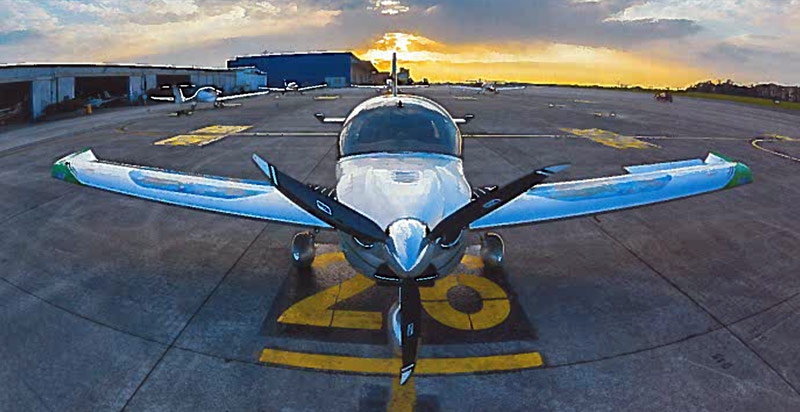 
25% Ownership of Sonaca Europe by the Airplane Factory

A new light aircraft company is about to take off in Europe: Sonaca Aircraft. The company is part of Sonaca Group, well-known in the aerospace industry for engineering services and structures, with its base in Gosselies, Belgium.

Sonaca Aircraft is a joint venture, 65% owned by Sonaca Group and 25% by the Airplane Factory, the South African company responsible for the Sling two and four seat kitplanes…