We are planning to leave tomorrow afternoon for Taipei -196

Just a quick update to let you know that after a good rest at Patong Beach yesterday we’re off to the airport to do a short hop over to Robert Suchard’s airpark 8.5 nm away, radial 140! (500m grass strip which we’ve also checked out on Google Earth). There we’ve got a reception tonight, we hope after some low flying over these magnificent island structures in which we’ll be able to film the Sling 4 over the azure beaches.

No time for more now. Our plan though, if the weather’s perfect, is to head off for Taiwan tomorrow afternoon, fly again through the night and land there midday the following day. That’ll be roughly a 19 or 20 hour flight. Any questions on the weather and we’ll check out the possibility instead of delaying a day and doing a day flight to Puerto Princessa International in the Phillipines, followed the next day by a day flight to Taiwan, dividing the flight roughly in two. That does, however, depend on being able to get permission within a day. Michelle, any chance?

We’ve been having a fascinating time here in Patong Beach which is quite a place. Jean and I really feel like provincial lads here in the heart of the whore – we’re just gobsmacked by it all and didn’t imagine this existed! Probably it’s best to digest it a bit before we write about it actually, we feel a bit like goldfish in a bowl of rum! 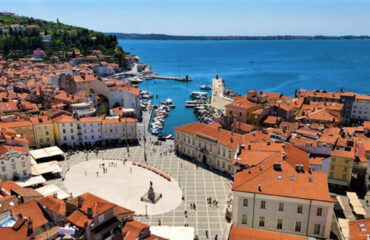 Catch Up With James From Scotland And On… 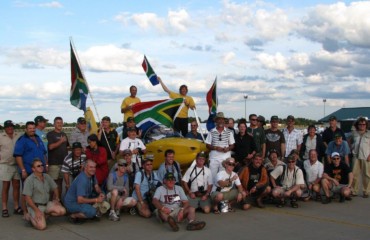 Flying around the Country!